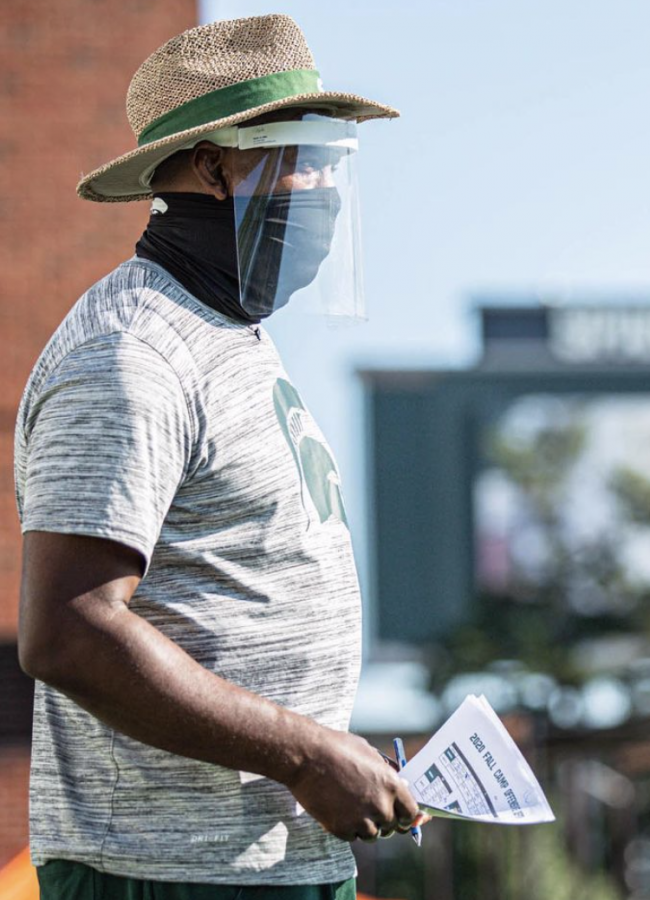 Hightower, the 26th overall player to enter the portal, appeared in the Spartans’ 52-10 loss to No. 3 Ohio State on Dec. 5, his only career appearance. He originally committed to MSU on June 23, 2019.

Hightower played for Archbishop Hoban High School (Akron, Ohio), the same high school as 2020 safety commit A.J. Kirk and was rated as a three-star recruit by 247Sports.  The site ranked him as the No. 20 overall recruit in Ohio and the No. 46 overall outside linebacker prospect within the 2020 recruiting class.

The Spartans have been active in the portal as of late with the addition of former Alabama cornerback Ronald Williams and former Tennessee linebacker Quavaris Crouch. All in all, MSU has added 18 transfers, 15 of whom are on scholarship.