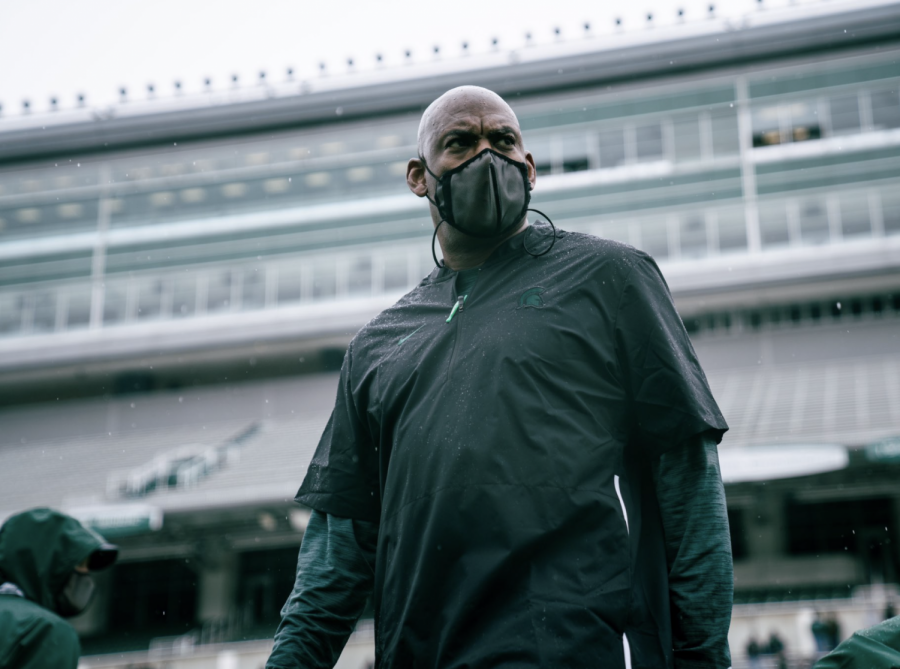 After graduating from Ferriday High School, located in Ferriday, Louisiana, Williams spent two seasons at Kansas-based Hutchinson Community College, where he was named as an NCJAA first-team All-American in 2019, according to 247Sports. Williams also changed positions while at Hutchinson, as he played quarterback and threw for 21 touchdowns and ran for nine scores during his senior season at Ferriday.

In total, Williams compiled 49 tackles, eight pass breakups and four interceptions during his time at Hutchinson.

The site rated Williams as the No. 4 cornerback JUCO recruit and the No. 12 overall JUCO prospect within the 2020 recruiting class. He was also rated as a four-star.

Williams committed to Alabama on Dec. 14, 2019, and appeared in three games for the Crimson Tide in 2020 despite suffering an arm injury that kept him out for the first part of the season. He chose Alabama over other notable Power Five schools, including Texas A&M, Texas Tech, Mississippi State, Auburn, Miami (FL), Oklahoma, Oklahoma State, Tennessee, Kansas State, Kentucky and Nebraska.