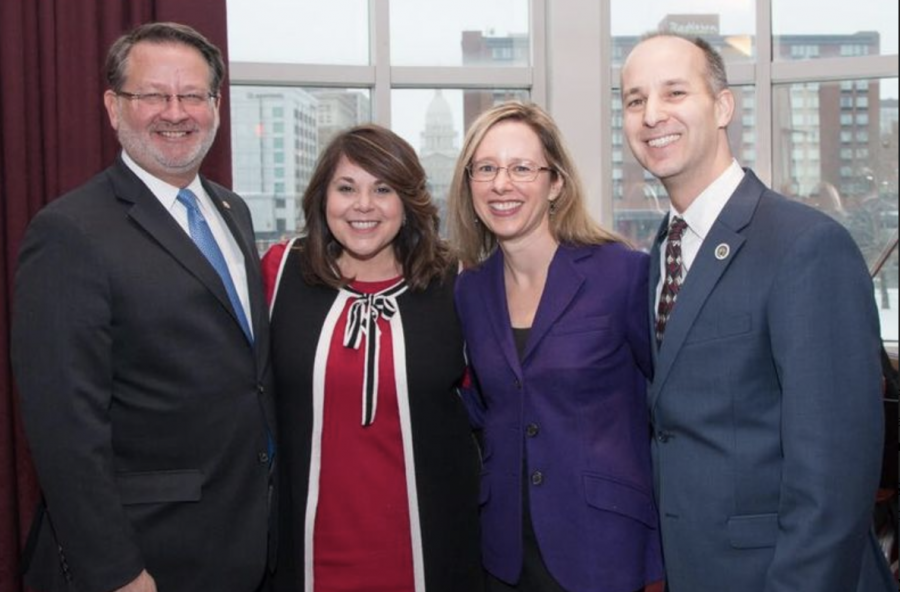 LANSING— Current Lansing mayor Andy Schor has picked up an endorsement from Michigan Sen. Gary Peters in his quest for reelection.

“Andy worked in my office when I served in the State Senate in Lansing, and it has been a pleasure seeing the progress he has made as a person and as a public official, serving our Capital City. In the last four years, he has been a great advocate for the City of Lansing, and most recently it has been a pleasure to work with Mayor Schor to provide the urgent and necessary rescue dollars to Lansing, its citizens, and its small businesses,” Peters stated. “Mayor Schor’s hard work and dedication to the City of Lansing have yielded great results, and I have no doubt that there will be even greater progress in Lansing in the next four years.”

Schor, who has also been endorsed by various local labor unions, Gov. Gretchen Whitmer, former Lansing mayor Tony Benavides and Gregory Eaton, the owner of Gregory’s Soul Food, responded by crediting Peters with being a “mentor and model of leadership for me and so many others.”

In the race for mayor, he is slated to run against councilwomen Kathie Dunbar and Patricia Spitzley. Former three-term Lansing mayor Virg Bernero dropped out of the race on April 18 after being accused of sexual harassment by several different women dating back to his time as mayor and state senator.

The primaries are set for Aug. 3, and the top two vote-getters will advance to the general election, which will occur on Nov. 2.