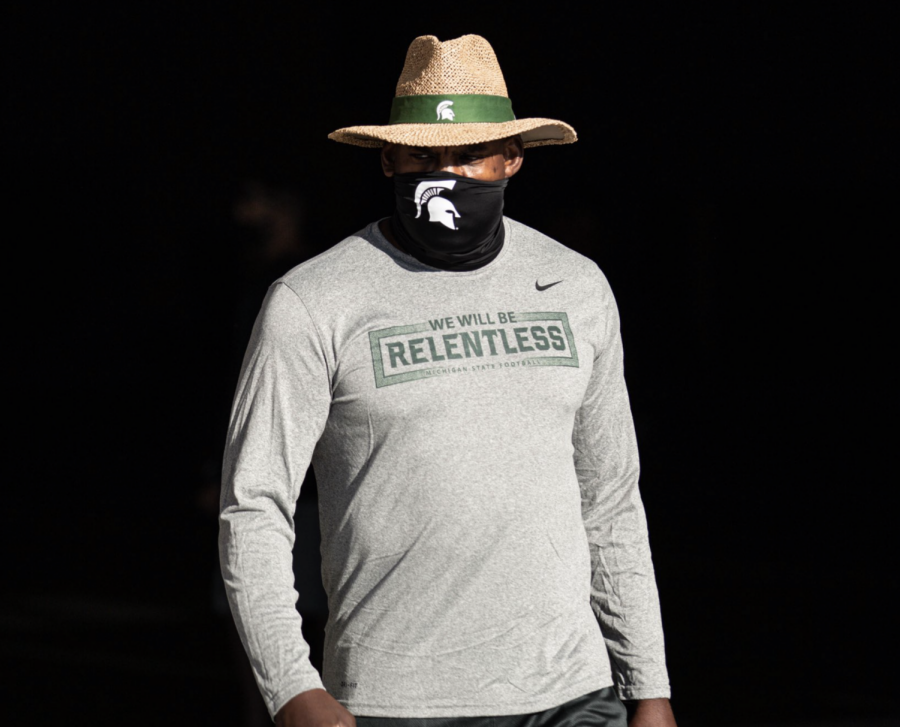 Guajardo is the third player to commit to a new school in the past week, after safety Dominique Long transferred to Duke last Thursday and kicker Jack Olsen transferred to Northwestern on May 4.

The Dearborn native was rated as a three-star recruit by 247Sports out of high school. The site rated him as the No. 22 overall recruit in Michigan and the No. 30 overall tight end prospect within the 2020 recruiting class. In addition to being offered by both Bowling Green and MSU, Guajardo also received offers from several Power Five schools, including Indiana, Iowa State, Kansas State, Minnesota, NC State, Boston College, Pittsburgh, West Virginia and Colorado. He was also offered by Cincinnati and Temple, among others.

Guajardo redshirted his freshman season and found himself slotted behind tight ends Matt Dotson, Trenton Gillison and Tyler Hunt. With Hunt and Gillison both returning, as well as the arrival of talented freshman Kameron Allen, he was facing an uphill battle for playing time.

Guajardo is the 17th overall player to transfer out of the program since the conclusion of the 2020 season and the 25th player to enter the portal.  Offensive lineman Damon Kaylor, defensive ends DeAri Todd and Jasiyah Robinson, defensive tackle Chris Mayfield, quarterback Theo Day and long snapper Bryce Eimer, along with running back Andre Welch and wide receiver Javez Alexander, are still in the portal for the Spartans.