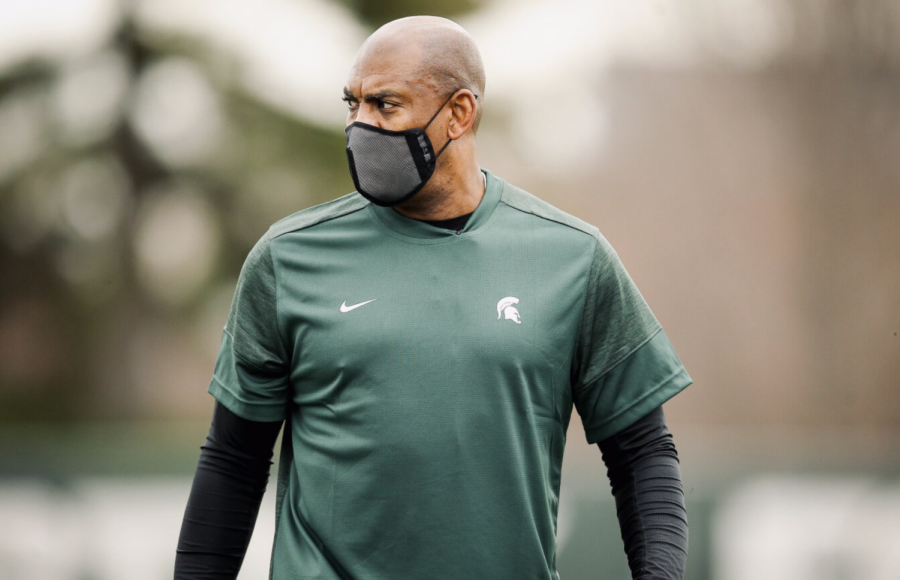 Kickin it up north ‼️ pic.twitter.com/shPnPxa2xl

Crouch announced the move on Twitter Tuesday morning after entering the transfer portal on Jan. 20. He is the 14th player that the Spartans have added from the portal since the conclusion of the 2020 season.

Crouch, a native of Charlotte, North Carolina, spent his last two seasons at Tennessee, where he appeared in 23 games with 11 starts. He also started 10 games for the Volunteers in 2020 at middle linebacker and finished third on the team with 57 tackles. Overall, Crouch appeared in 22 career games with 85 tackles, three tackles for loss, three pass deflections and a forced fumble during his time at Tennessee.

The 6-foot-2 linebacker was also used as a rusher in short yardage situations; he ran for two touchdowns in 2019.

He was named North Carolina’s Gatorade Player of the Year in 2017 after guiding his high school, Harding University High School, to the Class 4A state championship. As a result, Crouch was rated by 247Sports as a high four-star recruit and the No. 1 recruit within North Carolina in the 2019 recruiting class. He was also rated as the No. 61 overall prospect in the nation.

The Spartans will now welcome in three new linebackers in Michigan transfer Ben VanSumeren, Minnesota transfer Itayvion Brown and Crouch. All three players will add crucial depth to a position group that has only two active players (Noah Harvey and Chase Kline) with significant playing experience.