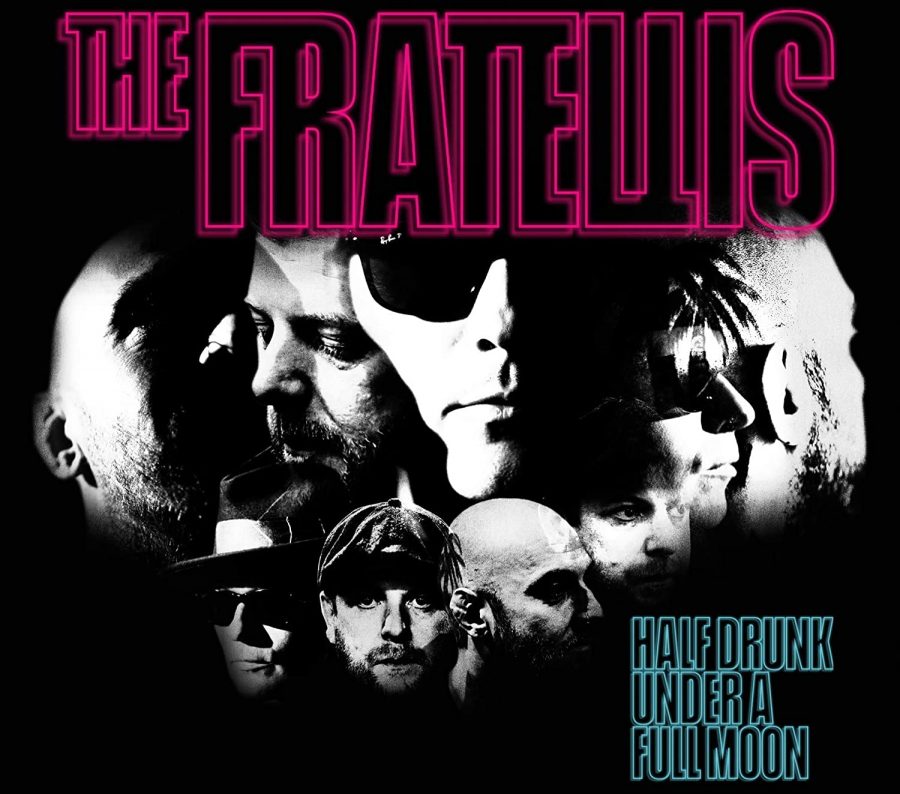 Earlier this month, The Fratellis came out with their sixth album, Half Drunk Under a Full Moon. While the band became famous with their hit song “Chelsea Daggers” off of their first album, Costello Music, diehard fans will know that the band has never conformed to one sound—sometimes to the detriment of their reviews. Yet, this has not stopped the band from always improving their sound and their new album is the reward.

Half Drunk Under a Full Moon is an album of bewitching and clever lyrics. Jon Fratelli used this album to display all his strengths and talents. This is clearly shown from the get go with the first song, titled the same as the album.

“Half Drunk Under a Full Moon,” simply put, is vibrant. Melodic instrumentals that flow well with the somewhat nonsensical lyrics make it an almost dreamlike  blend of blues and folky Scottish rock.

A song that could satisfy various musical preferences, part of the charm of the song is that towards the end. It has a moment of orchestral build up that reminds one of the end of a musical only to go back to the chorus.

It is just a lively and striking song. It isn’t going to change a person nor is it meant to be introspective. Yet, it will make you feel good and sometimes that’s all that is needed from music.