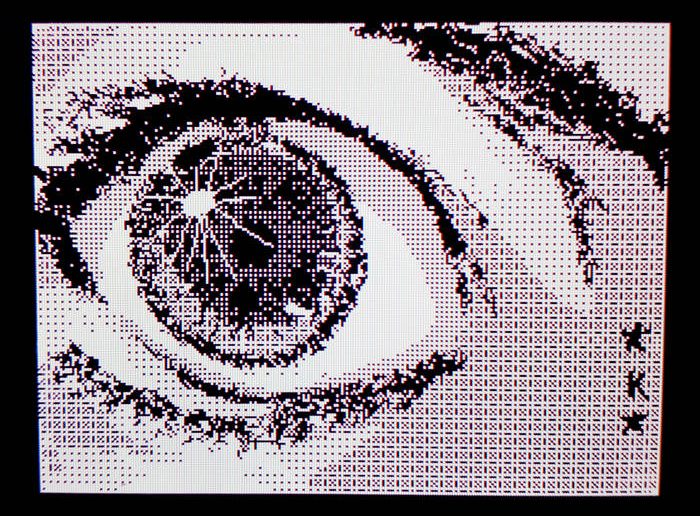 Throughout the past month or so, a number of dynamic and exciting albums have been released on Bandcamp. I haven’t paid much attention to the modern landscape of truly independent music, but I’m slowly realizing through these artists that was a grave mistake. Oftentimes with nothing more than a shitty laptop and a pawn-shop guitar, this wave of artists is releasing some of the most bold, challenging and transcendent records I’ve heard all year.

One of the artists I’ve added to my list is sonhos tomam conta—the music project of a São Paulo University student named Lua. Their blend of blackgaze, shoegaze, Midwest emo and post rock has created one of the most ambitious, vulnerable, lush and misanthropic records I’ve found recently.

Their latest record, weird, is a self-referential and introspective take on shoegaze. The record is best summarized by the track, “o ar nos meus pulmões.”

Sonically, the track juxtaposes moments of intense beauty and delicacy with ferociously psychotic passages. The influence of My Bloody Valentine, American Football, Deftones and Slowdive are all passionately worn on their sleeve, but collaged into a discordant soundmass that is as breathtaking as it is frightening.

The spiralling guitar lick gives birth to a texturally anthetic atmosphere of ascension. A hypnotic rhythm and melody metastasize, syncopated to a metal-influence palette.  The shimmering backdrop of bubble-blown chords accompany a confessed delivery. This expansion of jagged sound pops like a balloon against its own points.

Your rapid downfall begins to flatten to a more linear glide. The hammered, angular percussion becomes substituted by the dreamlike slurry of a plucked guitar, feathered hi-hats and snares. The flourishing vocals gain confidence, galvanizing into a confident vocal bridge.

You hit an updraft.

The plummeting scalar guitar inverts, followed by the mechanical blitzkrieg of a percussive wall of sound. Against the assaulting rumble of instrumental artillery, the vocals have turned into a monstrous and livid fury. The snarling wails of pain begin to nail themselves to the wall like an anxious idol of Christ. Grotesquely vivid, yet passionately unwavering. The energy of the vocals begins to collapse, along with the psychotic tension—and both ionize into the abyss.

Slowly, the chaotic squall of texture begins to disintegrate into a pearlescent singularity. The apex of the wails reach a final crescendo in a shout that is both exhausted and satisfied. The pain doesn’t have power over you anymore—it has been exiled into the ether.

The wall of sound has receded from its triumphant supernova, flickering into a calm whisper. What was once a commanding bellow has weakened into a floating croon, fading into a distant echo.

Shoegaze is a genre that refracts noise into a colorful and persistent spectrum—a granular fracturing of texture into a rainbow of melodic colors. Sonhos tomam contas, on the other hand,  paints it almost entirely in black. I’m continually entranced by the illusory vibrancy of emotions so intangibly dark. “O ar nos meus pulmões” is a track that is opulently dissonant, tenderly livid, passionately meek and densely barren. If anything is prophetic to the potential of so-called “5th wave emo,” it is sonhos tomam conta and their isolated dimension of noise.