A Near Death Experience | “Dancing With The Devil” by Demi Lovato 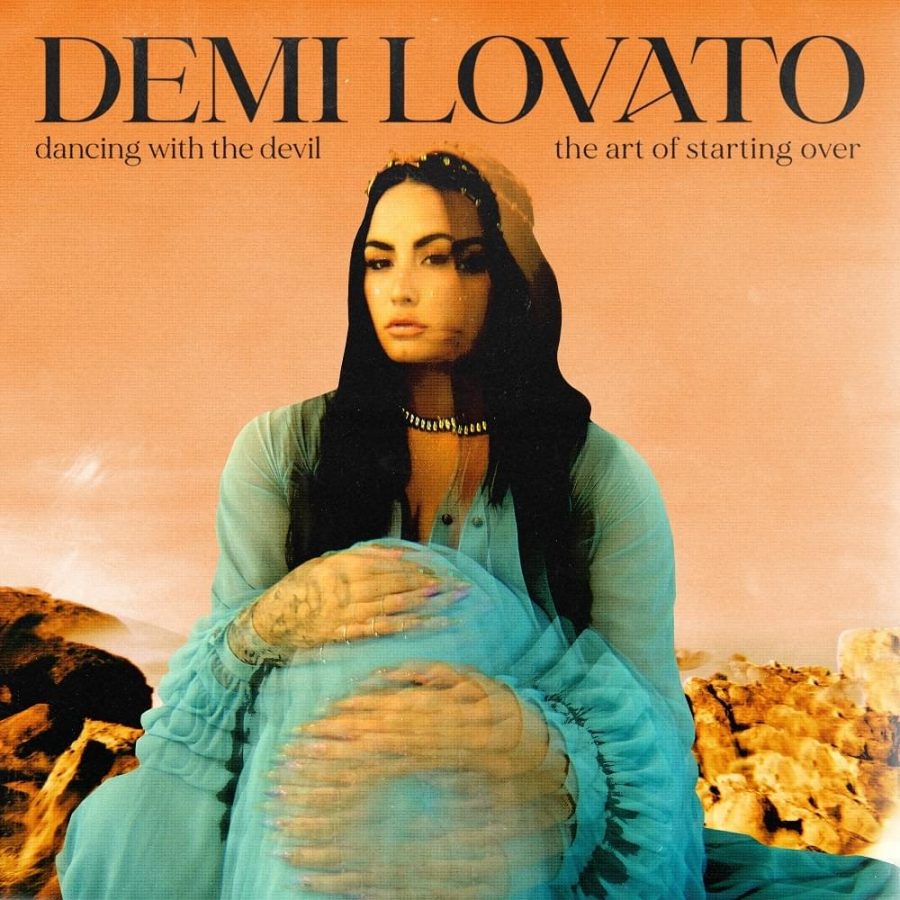 It’s no secret that Demi Lovato has had a tough time in their transition from child actor to Grammy-nominated superstar, and their new album Dancing With The Devil … The Art Of Starting Over highlights this transformation. Specifically, the title track “Dancing With The Devil” is about the night of July 24, 2018, the night they overdosed.

In this powerful song, Demi goes through their thought process of using drugs and alcohol, and how quickly a little bit of wine turned into a night that would change their life forever. To start off, they sing

I think I earned it, feels like it’s worth it/

In my mind, mind”

In the music video for “Dancing With The Devil,” Demi is seen in the exact same clothes they were wearing on the night of their overdose, cutting back and forth from the story they’re telling and them in the hospital bed. The level of detail that Demi shows is a really vulnerable thing to do, as this was a very bad time of their life that is hard to relive.

In the second verse, Demi sings about how the wine they drank spiraled into something much worse.

But soon, that little white line is a little glass pipe/

Tinfoil remedy, almost got the best of me/

I keep praying I don’t reach the end of my lifetime, mm”

Drugs and alcohol are quick to ruin lives, and Demi themself says that they are very lucky to be alive to share their story. In their documentary series of the same name, Demi says they were using alcohol, marijuana, cocaine and even heroin. Dancing with the Devil is literally about them being on the cusp of death, barely staying alive, and I feel for everyone in a similar situation to them.

Addiction is a serious disease that many people live with. The phone number for the Substance Abuse and Mental Health Services Administration is 1-800-662-HELP (4357), and I urge anyone who is struggling with addiction to drugs or alcohol to get the help that they deserve—you are not alone.

Demi’s story isn’t over yet, and I am very excited to see what’s going to happen in their future, so definitely give this track and their new album a listen—you won’t regret it!

Editor’s Note: This article has been updated to properly reflect Lovato’s pronouns after coming out as nonbinary on May 19, 2021.