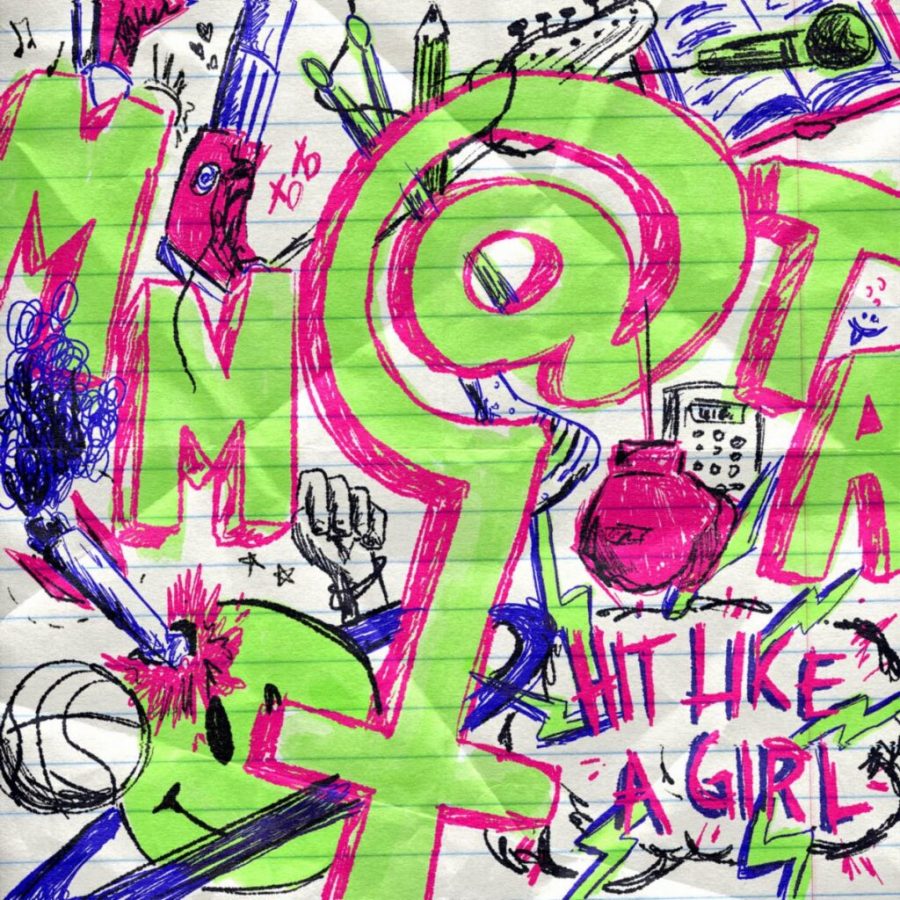 2021 has already been a great year for alternative music so far, and the pop punk genre is making a resurgence with artists like Machine Gun Kelly, YUNGBLUD and MOD SUN spearheading the new wave of pop punk and hip hop-influenced music. A new group that is already making waves in the community is the three-piece pop punk band Meet Me @ The Altar.

The group’s 2021 release “Hit Like a Girl” is a head-banging ode to feminism, with lyrics like “Revolt, refuse/ Stand tall, you deserve/ Respect, salute/ Won’t say sorry” sending a very clear message that is nothing short of empowering. Lead singer Edith Johnson’s voice fits the genre conventions perfectly—her punchy-yet-controlled cadence taking control of the song completely. The bridge of the song features a kick-ass instrumental breakdown courtesy of guitarist Téa Campbell and drummer Ada Juarez, which gives the song its harder edge.

The band is signed to Fueled By Ramen and are new label-mates to hit pop punk outfits like Paramore, Panic! At The Disco and Fall Out Boy. Being in the company of bands that were so influential in the pop punk scene of the 2000s, things are looking good for the future of Meet Me @ The Altar.

“Hit Like a Girl” is a must-listen for anyone itching for a new age of pop-punk, with its feminist subject matter and true-to-genre composition making it a perfect girl power anthem.

Check out “Hit Like a Girl” on streaming platforms now!