No Wave Nuances | “Contort Yourself” by The Contortions 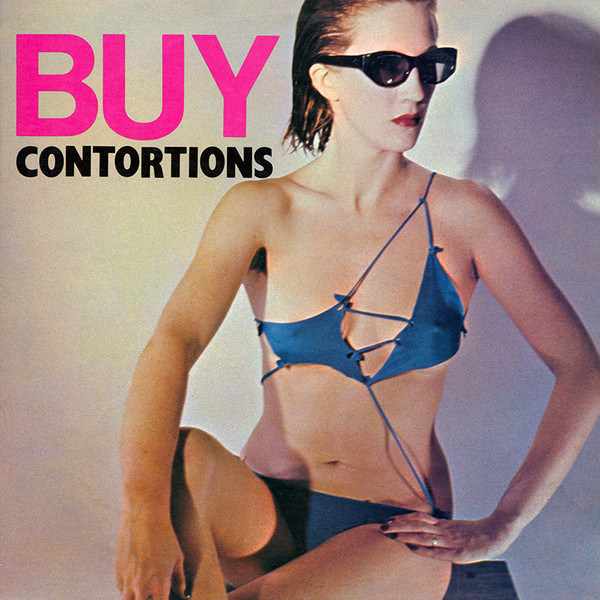 Punk music arose during the early to mid-1970s and functioned as a rejection of mainstream culture. Most bands shied away from commercialization and instead adopted a DIY- and independent attitude. Punk records often featured aggressively played yet technically simple riffs. It was rock by the people, for the people. The no wave music scene arose in the late 1970s in New York City. It kept the energy and innovative spirit of punk music and combined it with the adoption of more technical musical elements, such as those from funk, free jazz and avant garde music.

Perhaps one of the most notable no wave groups was The Contortions, formed by free jazz saxophonist (and brief attendee of Michigan State University) James Chance. Melody was often replaced with musical texture: squeaky saxophones, scratchy and atonal guitar riffs, and snappy drum beats were all prominent in their music. When performing live, Chance would often get into fights with the audience if they were being too quiet and passive.

My favorite song by The Contortions is the track “Contort Yourself” off of their 1979 album, Buy Contortions. If I had to describe it in layman’s terms, it is like a neurotic cover of “Twist And Shout” by The Beatles. In the song, Chance oscillates between erratic screaming and directing the listener to contort oneself:

“At first you arrive in position

And then you shatter your frame

And then you stretch your resistance

until your mind slips away

And once you forget your affection

For the human race

Reduce yourself to a zero

And baby then you’ll fall right in place”

My interpretation of the lyrics is that Chance is taking on the role of an authority figure, telling their subjects to contort and conform to the status quo—to fall into line and be unthinking. It is an ironic take, considering The Contortions were all but conventional in their approach to music.

Despite how short-lived the New York no wave movement was, the sonic landscapes introduced by bands such as The Contortions can be heard in the music of a variety of other experimental rock groups, both old and new: Sonic Youth, Swans, black midi, and Black Country, New Road have all incorporated the frantic and harsh energy heard in this song.