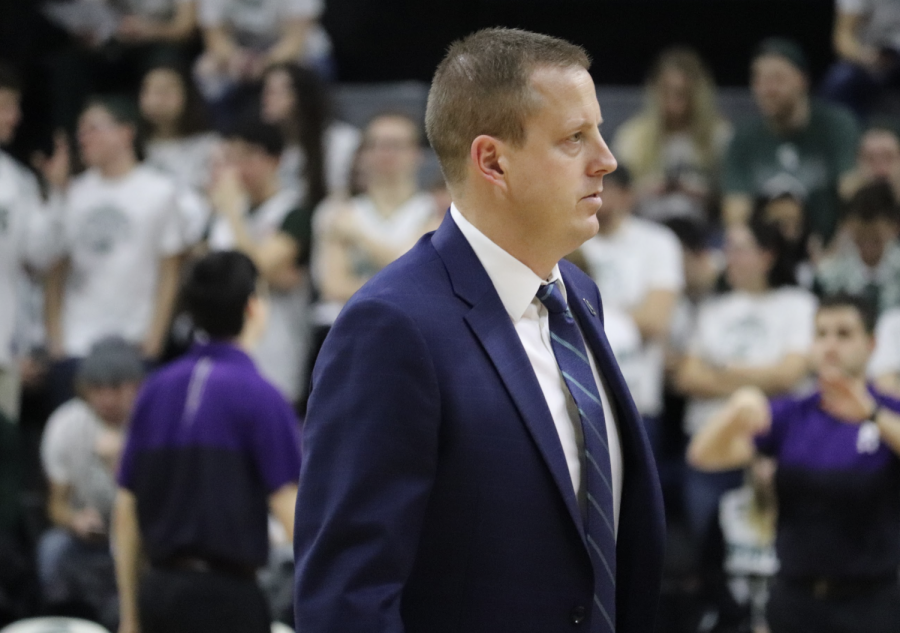 EAST LANSING— Michigan State basketball associate head coach Dane Fife has accepted a role on new head coach Mike Woodson’s staff at Indiana. He had previously been an assistant coach with the Hoosiers from 2003-2005.

Fife, 41, has been a coach at Michigan State since 2011. He previously coached at Indiana University—Purdue University Fort Wayne (IPFW), where he compiled a 82-97 overall record in six seasons before taking a role on Tom Izzo’s staff. In 2017, Fife interviewed for the head coach position at Duquesne before turning down the offer.

Fife previously played for the Hoosiers from 1998-2002, holding the record for most all-time steals in school history. He also won the Big Ten Defensive Player of the year award in his senior season in 2002; the season that also saw the Hoosiers go to the National Championship before falling to Maryland.

Fife’s departure leaves a void in what was one of the longest-tenured coaching staffs in the country.