The Black Dog Predicament | “Don’t Need You” by Genesis Owusu 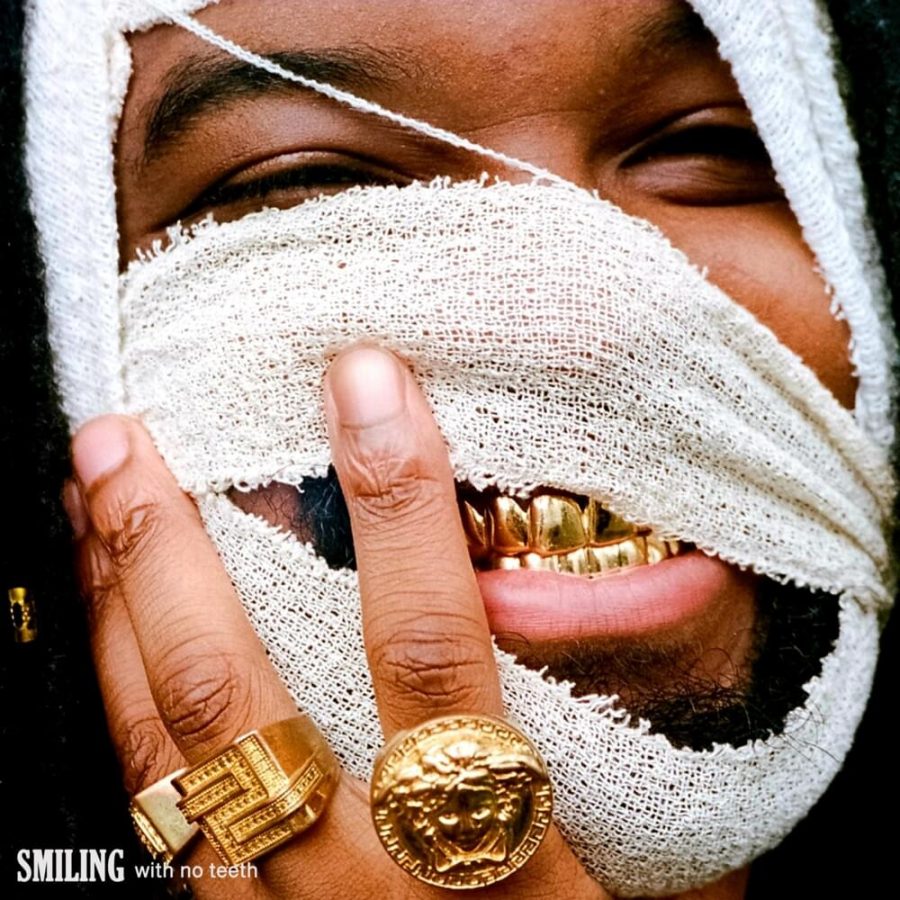 I’m going to be honest, I’d never heard of Genesis Owusu before I was assigned his album a couple of weeks ago for the Music Review team here at Impact. But ever since then, I’ve been playing Smiling With No Teeth relentlessly, and you’d think I was a fan all along.

Genesis Owusu is a Ghanian-Australian singer from Canberra, AU. Since beginning his career in 2017, releasing an EP and a single called “Sideways,” Owusu has been on a musical tear. From 2017 through 2019, he dropped a series of non-album singles, leading up to the year-long rollout and the drop of his debut album Smiling With No Teeth. Since its release, his monthly listener count on Spotify has risen to nearly a million, and he has received critical acclaim by both award committees like the ACT and popular music critic Anthony Fantano, receiving a strong 8/10 review back in March.

The hype around this album was well-deserved. Listening to it for the first time, the tracks were pretty much all bops. However, “Don’t Need You” stood out to me more than any of the others. With pop-influenced beats, witty rap bars and R&B inspired vocals, this track brings forth an interesting fusion of these three popular genres. But after a second listen, I quickly realized that this track is more than just a smart pop ballad.

After listening more closely and watching a few interviews on YouTube, it became apparent that this track is actually about his continuous battle with depression, which he refers to as a black dog. I think this amplifies my enthusiasm for this track, as it challenges the misconception that once a mental illness is overcome, it’s beaten forever. Owusu raps about this, stating “black dog, you’ll be barking, barking” and repeatedly stating “I don’t need you” in the chorus, which seems to be a reminder to himself to not give into the behavior patterns that trigger his depression. This song seems to be a story of the daily battle of coping with mental illness and the discipline that it takes to overcome it.

With a unique sound, multi-genre versatility and a strong message, Genesis Owusu is definitely an artist to look out for in the future.