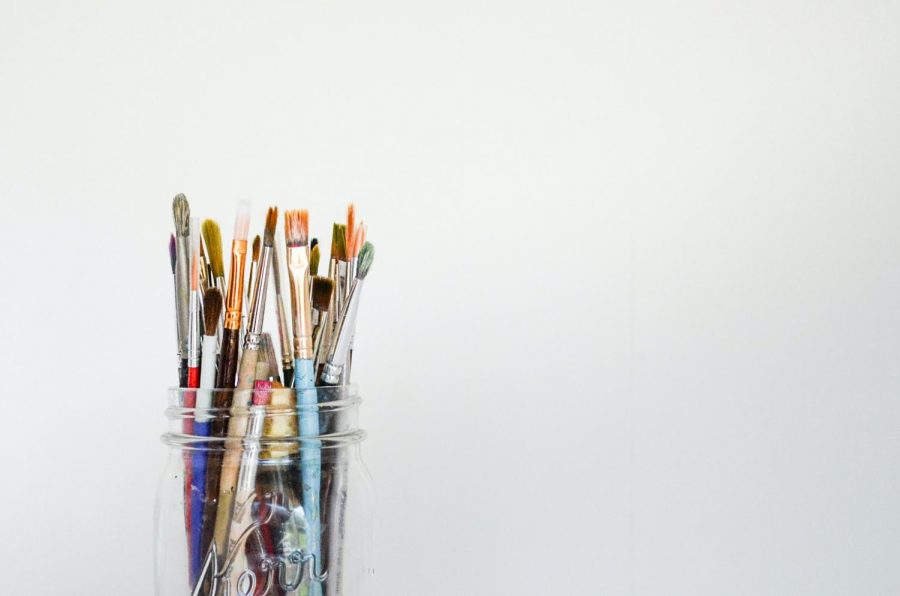 “Viva La Vida, Watermelons” was a painting by Spanish painter Frida Kahlo, completed just eight days before her death. The hard shell of watermelon revealing the soft fruit inside was a symbolism for her own life, where she grew a thick skin to show the world while dealing internally with her illness, constant criticism from art critics, and marriage troubles. All of which Chris Martin, lead singer of Coldplay, took into account as he wrote “Viva La Vida.”

Music influenced by visual art is not a new concept. Italian composer Ottorino Respighi wrote a symphony after being inspired by the art of Italian painter Sandro Botticelli, and Stephen Sondheim wrote an entire musical based on French painter Georges Seurat’s painting “A Sunday Afternoon on the Island of La Grande Jatte.” Part of being an artist is being able to appreciate other artwork and hope it motivates you to create something beautiful as well.

Here’s a list of songs inspired by artists and the art they’ve created: