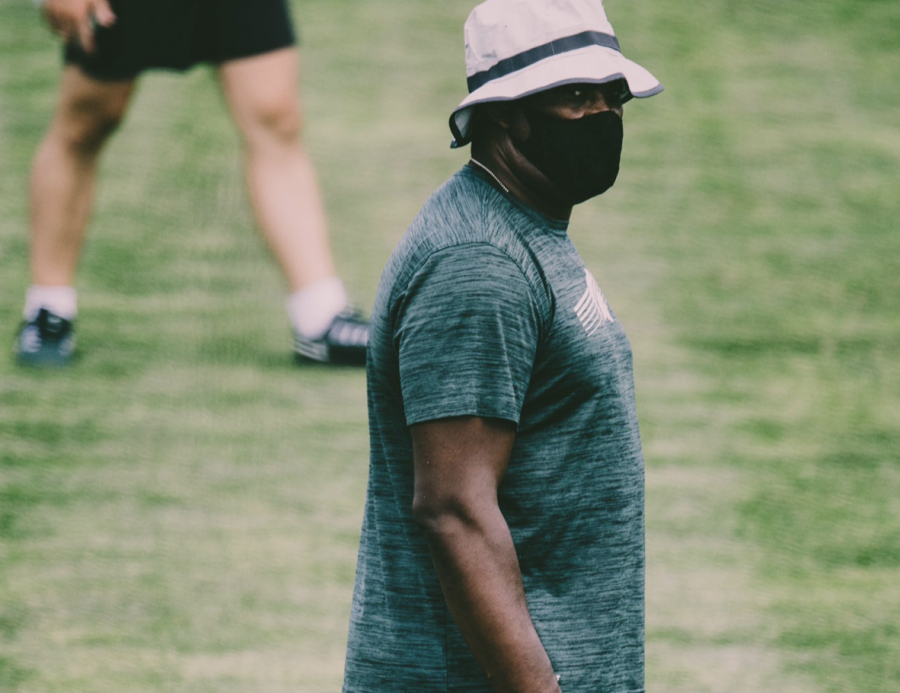 EAST LANSING — Michigan State continues to add to its roster for the 2021 season, even as spring practices are set to get underway. On Tuesday, Mel Tucker landed former four-star recruit Itayvion Brown, a transfer linebacker from Minnesota.

Brown has four years of eligibility remaining and will be added into a linebacking core that lost its leader with Antjuan Simmons leaving for the NFL. Brown was the second highest-ranked recruit in the 2020 class for P.J. Fleck at Minnesota, but did not appear in any action in 2020 for the Golden Gophers.

Brown, the St. Louis native, was the No. 311 overall prospect nationally in the class of 2020 according to 247Sports and was the No. 5 ranked prospect in the state of Missouri.

Brown has always been known as a hard hitter, earning him the fitting nickname of “Tank”. That fits right in with the type of culture that Tucker is attempting to build in East Lansing with a motto of being relentless.

Brown comes from talent-rich Lutheran North High School in St. Louis, which has produced many high-caliber players, including multiple NFL players such as Renell Wren, a fourth-round draft pick in 2019 by the Cincinnati Bengals.

The Spartans return two starting linebackers from 2020 in Noah Harvey and Chase Kline, but Brown, VanSumeren and highly-touted recruit Ma’a Gaoteote could all compete to fill the other spots in a core that has been traditionally a strong point in MSU’s defense.