MSU lands 11 seed in NCAA Tournament, will play in first four on Thursday 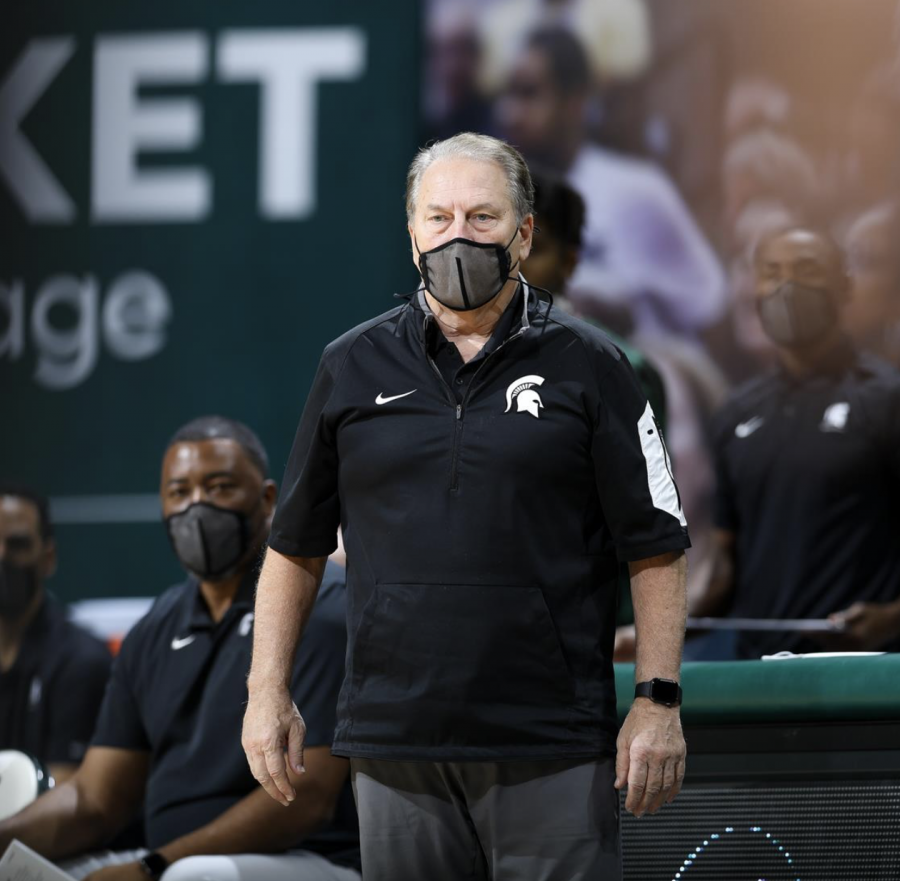 EAST LANSING — Michigan State men’s basketball landed a No. 11 seed in the NCAA tournament as announced by CBS on Sunday. Despite the Spartans’ three wins over AP top-five teams in the final six games of the season, this is the worst seed MSU has had since being a No. 10 seed in 2011, and the first time ever the Spartans have been seeded lower than 10. This will be just the fourth time in program history that MSU has been a double-digit seed in the NCAA tournament.

Michigan State landed the No. 11 seed after losing its opening game in the Big Ten Tournament to Maryland, 68-57.

Maryland and Michigan State were both projected as 10 seeds according to ESPN’s Joe Lunardi prior to their matchup in Indianapolis. With the win, (and a subsequent loss to Michigan in the quarterfinals) Maryland was seeded by the committee as a No.10 seed and will play Connecticut in the first round of the tournament.

MSU will take on UCLA in the “first four in” matchup on Thursday with coverage beginning at 5:00 p.m. at Mackey Arena. This selection comes as a shock to the MSU faithful and the college basketball world.

Spartan forward Aaron Henry was straightforward and concise when sharing his thoughts on MSU’s draw in the tournament.

“I’m just excited to be in and have the ability to play basketball on Thursday,” Henry said. Henry even released a tweet stating “chances make champions,” and kept referring to the “opportunity” that the Spartans have before themselves.

Despite Michigan State’s three top-five wins this season, (no other team in college basketball has more than one) seemingly lesser teams including Syracuse and Utah State avoided a first four matchup and were seeded ahead of the Spartans.

While disappointed, MSU coach Tom Izzo maintained that this is an opportunity for Michigan State and he’s just grateful they get to play in the tournament.

“At Michigan State, we play this for the weekend, that’s the way its always been,” Izzo said. “I don’t care what seed they put me (at). We have the same opportunity as the No. 1 seeds.”

Syracuse’s seeding is particularly strange. The Orange were just 1-7 in Quad 1 games this season and only mustered two road wins. Finishing the year at 16-9, Syracuse, who many experts regarded as a bubble team that would sweat out the selection show on Sunday, was able to squeak into the tournament safely as a No. 11 seed and will play San Diego State in the first round.

With a win over the Bruins, MSU could face the No. 6 BYU Cougars in the first round of the tournament. Should MSU win its first two games in the tournament, it would likely face a highly-potent Texas Longhorns team that is the No. 3 seed in the region.

UCLA backed its way into the NCAA tournament this season, losing its final four games and finishing the season at 17-9, and 13-6 in what is considered a mediocre PAC-12 conference. The Bruins have struggled on the defensive end of the floor this season, but their 1.14 points per possession offense has made up for their defensive pitfalls.

MSU, on the other hand, struggles to maintain possession and score the ball, but with the 32nd most efficient defense in the country, the Spartans have proven they can shut down anybody in any given matchup.

While it just worked out the two historic blue bloods will meet each other in the first round of a down year for both programs, this game has the makings of a great matchup and could be a quality way to kickstart this year’s NCAA Tournament.