Bringing Disco Back in Style | “Fall” by SG Lewis 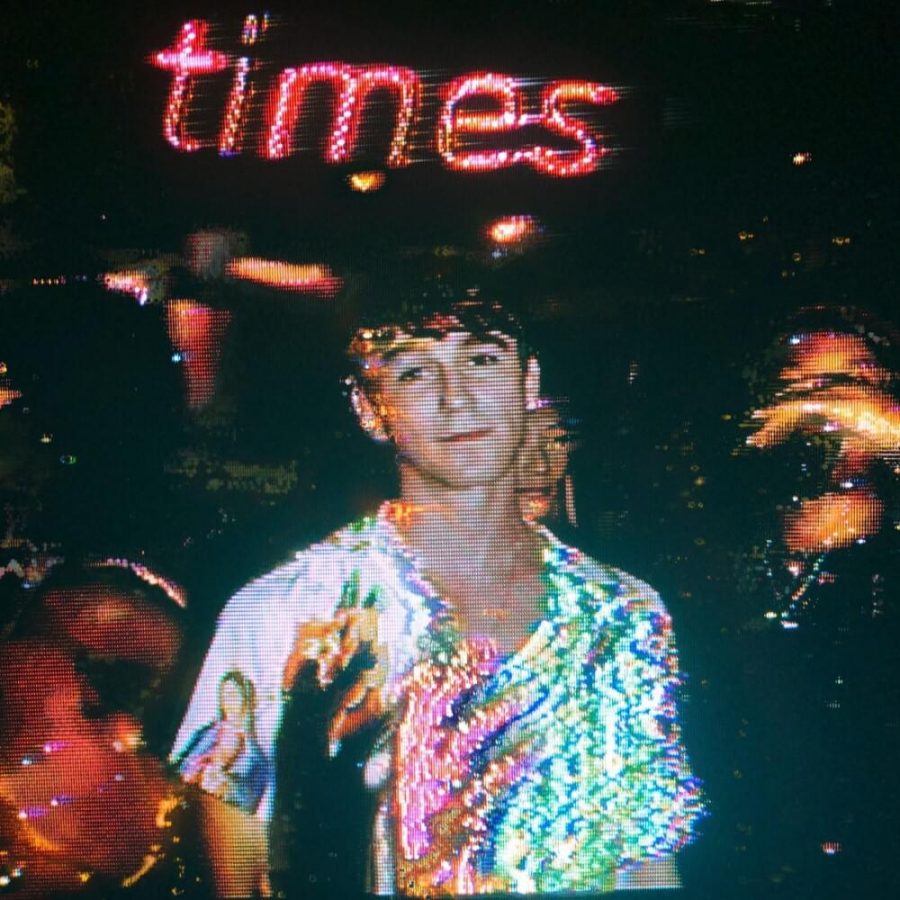 While it may be bittersweet to say in light of the French duo’s recent retirement announcement, Daft Punk had a monumental effect on the music industry as a whole, revolutionizing the world of disco, electronic, pop and many more genres. SG Lewis’s debut album times deeply reflects the now retired DJ’s mastery of rhythm, harmony, and that X-factor needed to make people get on their feet and dance.

Having an affliction with disco since his discovery of music, SG Lewis displays his love for the genre in nearly every song off of the irresistibly groovy album. Tried and true disco rhythms are given new life through 808s, background vocals, bass guitar strings, synths and more. However, despite the unmistakable focus on creating an album meant to be the life of any party, the final track on the album takes a much different tone.

Ditching the thumping 808s, catchy baselines and harmonizing vocal backups, times’ finale “Fall” is as bare bones as the album gets. There is a sense of exposed vulnerability in the track—the fine layers of glam and glitter have been stripped away to reveal a truer message hidden beneath the surface. Deep drums and slowly building violins meet depressed piano chords and, for the first time in this entire album, the audience is not called to dance. This combination of downcast instrumentals continues like a heartbeat for several seconds, as if to give SG Lewis time to collect his thoughts. A reflective guitar echoes out into the soundscape, with sparse chords that follow no clear musical path. SG Lewis enters to fill the void he’s created, a damaged but purposeful whimper in his tone:

“You’ve been guarded, I’ve been blind/

We departed for some time/

You made your mind up, I’m losing mine”

SG Lewis leaves the sonic space open for the heartbeat to continue, as if he needs time to reflect upon what he has just admitted. The synths build then soar as he (now accompanied by additional voices, each holding their own unique harmony) returns, desperately pleading for love to an unknown party:

“But can we fall all over again?/

Can we fall all over again?”

Reverberating synths are plucked all around the soundscape, creating a feeling of drifting through space, poking the stars they pass by and dreaming of something grand. Additional voices return like splitting images of their own source, as SG Lewis speaks upon his regrets and shortcomings:

The cosmic yet melancholy piano from before returns as SG Lewis revisits the chorus, now drifting even farther from his dearly beloved. Swirling synths circle around his voice as he gathers himself one final time:

If you feel it, tell me it truly/

I can’t wait for love to begin”

The synths, drums and voices all ascend with SG Lewis’s newfound optimistic outlook on love, despite already drowning, he sees a light. No longer allowing himself to revel in what could have been, he seeks to get what he wants, only wishing for honesty from the unknown party. Following another return to the chorus with much more buoyancy, the song slowly fades out, with the snow chime like synths bouncing playfully back and forth as the heartbeat drumming pulls us into a sleepy close.

For an album so focused in its disco/funk genre and style, to say “Fall” is a risky divergence from the status quo is an understatement. Despite its somewhat jarring deviation from the continuity of the rest of the album, “Fall” is an absolutely stunning unveiling of pain and longing through a sonic journey of cosmic grandeur. The fact that SG Lewis is able to create hypnotic tracks in both the realm of pop and depressed surrealism is a testament to his abilities as an artist. With it being his first major project (though certainly not his first mainstream success), SG Lewis has proven that he has the capabilities of becoming the next big thing in the world of dance, though that moniker will not stop him from branching out into more experimental venues.