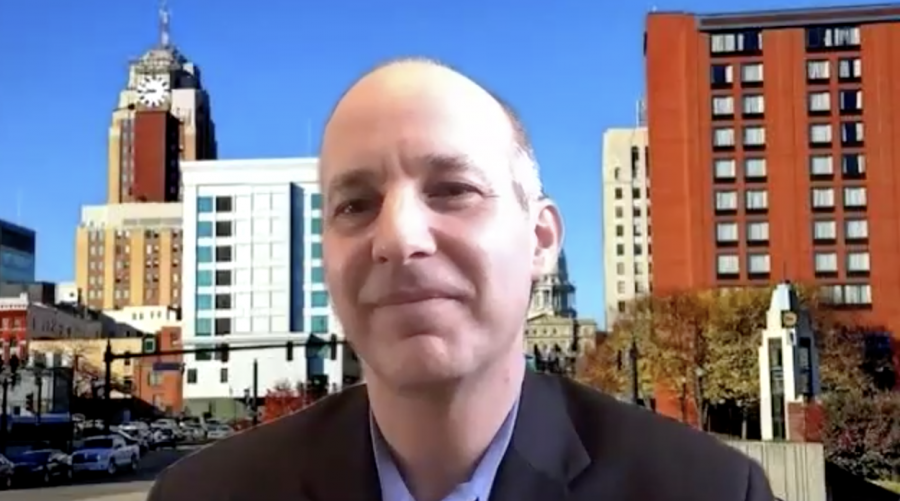 Benavides was the mayor of Lansing from 2003-06 and was the city’s first Hispanic mayor.

“My decision is to support Mayor Andy Schor in his campaign for re-election,” Benevides said. “When deciding on who the best candidate was in the upcoming election, I assessed the demonstrated values, accomplishments and positions taken over time. I looked at his City of Lansing engagement over the past four years, his knowledge, substance and consistency; and I feel that Mayor Andy Schor is the best candidate to continue moving Lansing forward. I encourage everyone to join me in my endorsement of Mayor Andy Schor.”

“I am proud to receive the endorsement of Mayor Benavides,” Mayor Schor responded. “Mayor Benavides is a legend and groundbreaking leader in Lansing. He leads with fairness and an emphasis on equitable growth for the city. It was an honor to work together with Mayor Benavides when I was a County Commissioner, and I greatly appreciate his support and endorsement as I run for a second term leading our great city!”

Schor is up for his second term as mayor after taking over for Virg Bernero in the 2017 election. He defeated independent Judi Brown Clarke by a wide margin, garnering 72% of the vote in the general election.

Schor is set to run against Bernero later this year: Bernero served as the Mayor of Lansing from 2006-2018.