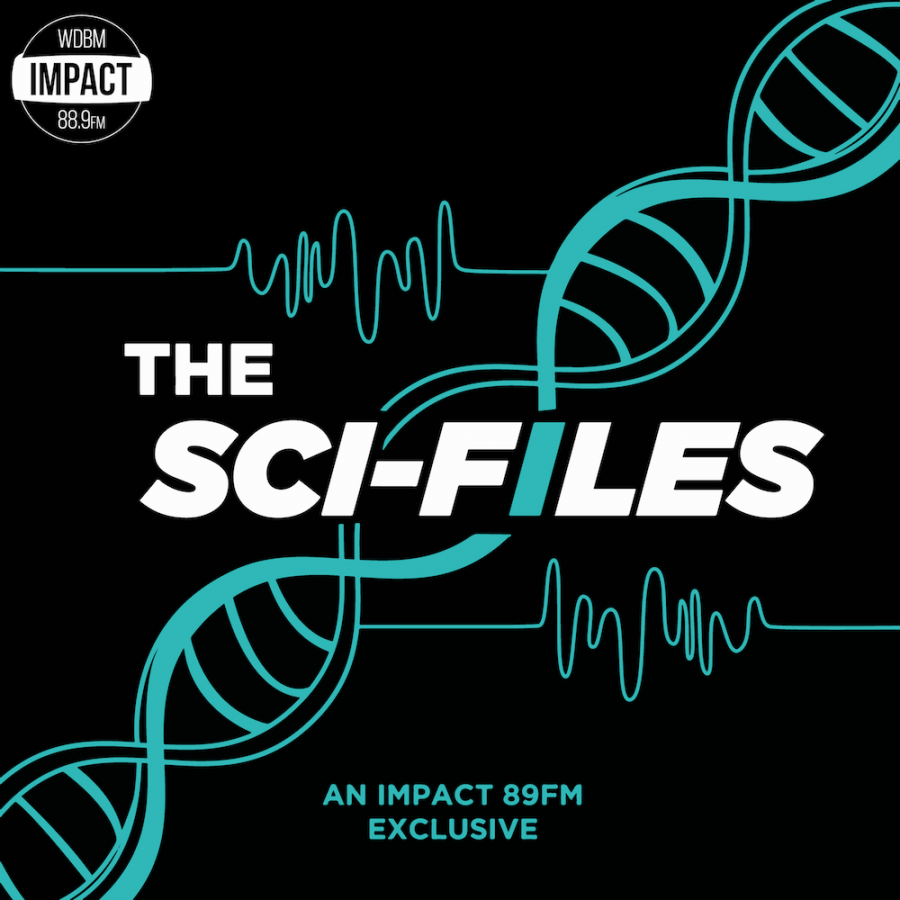 On this week’s The Sci-Files, your hosts Chelsie and Danny interview Chad Hall, a Ph.D. candidate in the Department of Linguistics. Chad is investigating the speech of Lebanese Americans in Dearborn, Michigan. There is reason to believe that in Dearborn which is unique in the strength of its Arabic community, that an Arabic American English dialect has developed. Typically immigrants to a new country display language features from their heritage language but only if they are first or second-generation immigrants. Chad believes that in Dearborn, unique Arabic features can be seen in the English of the third and fourth generations (and beyond) who are monolingual English speakers. This is evidence that a truly crystalized ethnic variety has emerged in the community which is quite rare in the United States. Unlike other well-known crystalized U.S. ethnic varieties like African-American Vernacular English (AAVE) and varieties of Latinx English, Arabic Americans have very little coverage in this area. Chad will be providing the first documentation of this unique dialect.
If you’re interested in talking about your MSU research on the radio or nominating a student, please email Chelsie and Danny at [email protected] Check The Sci-Files out on Twitter, Facebook, Instagram, LinkedIn, and YouTube!