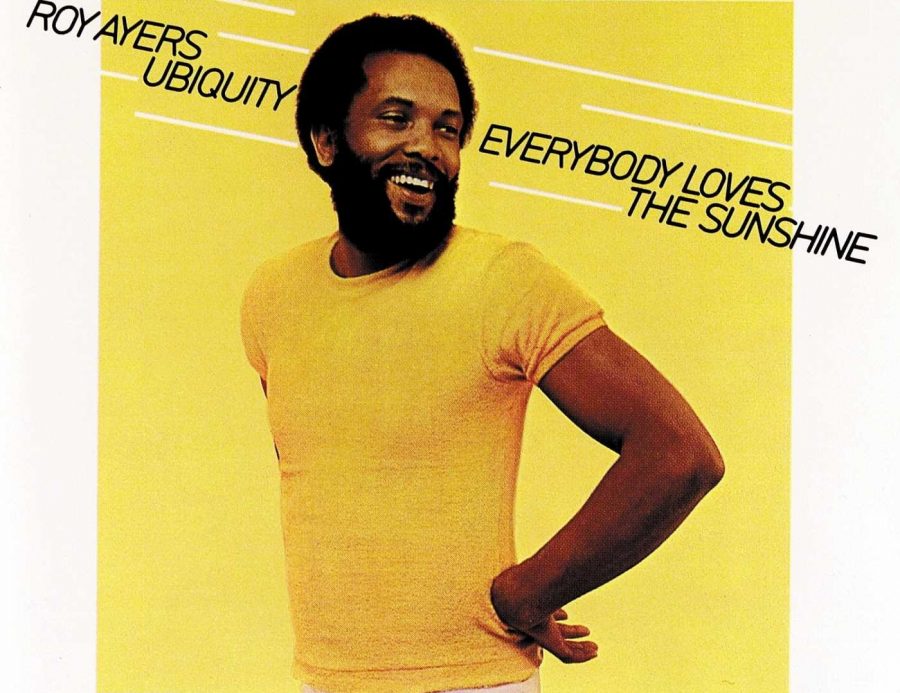 Legendary vibraphone player and one of the most sampled artists in history, jazz musician Roy Ayers along with his band, Roy Ayers Ubitquity, released Everybody Loves the Sunshine through Polydor Records in 1976. It was his 14th studio album, and it peaked at number 51 on the Billboard 200 chart. The track “Everybody Loves the Sunshine” has been a southern California anthem since its release and is one of the most sampled songs of all time, especially in hip-hop. The list of artists who have borrowed or sampled this track include 2Pac, J Cole, Dr.Dre, Mos Def, Joey Bada$$ and more.

The instrumentals are slow and relaxing, showcasing a repeating siren-like synthesizer riff along with a simple funk bassline and piano jazz chords. The hook is simple yet iconic, and it gives the song a nostalgic and mellow tone:

Everybody loves the sunshine.”

Roy Ayers is one of the prophets of jazz-funk and acid jazz—a man decades ahead of his time. His discography includes songs like “Move to Groove,” which has a cracking backbeat that serves as the prototype for the hip-hop groove that became almost standard for acid jazz records.

“Everybody Loves the Sunshine” is a step away from the iconic funky baselines we’re accustomed to seeing from Ayers, but this song ultimately became a classic and will never be forgotten by the music world. Roy Ayers is a true music icon and this song is a timeless hit that transcended generations.