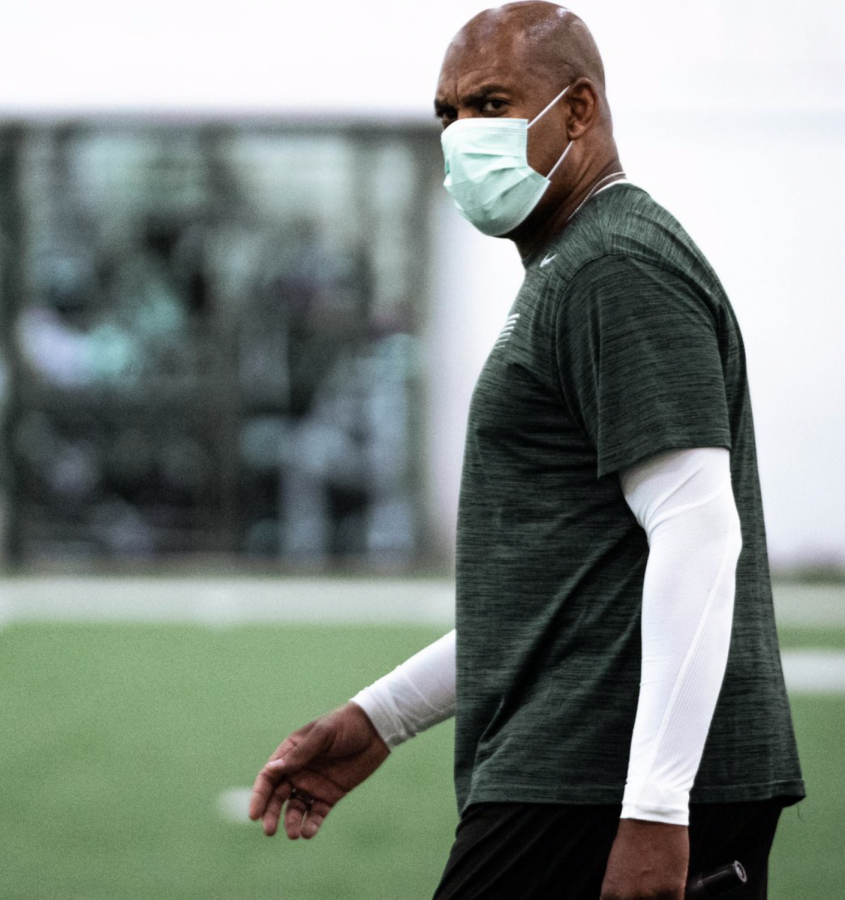 Lowery joins a growing list of transfers that Mel Tucker has landed, as he is the 10th player brought in via the transfer portal this offseason.

Originally part of the Louisville 2020 recruiting class, Lowery never appeared in a game for the Cardinals before entering the transfer portal on Feb. 22

Lowery, who is originally from Charlotte, North Carolina, attended Zebulon B. Vance High School, where he was a three-star recruit. He was rated by 247Sports as the No. 50 overall player in North Carolina and the No. 139 cornerback prospect in the nation amongst the 2020 recruiting class.

Before committing to Louisville, Lowery held offers to many mid-major programs, including Coastal Carolina, Elon, Ohio, Kent State, and Appalachian State, among others. He originally committed to Appalachian State before flipping his commitment to the Cardinals on June 25, 2020.

Since Lowery was a freshman who redshirted this past season, he will still retain four years of eligibility. Lowery is the fourth cornerback prospect to transfer to MSU, after former Florida cornerback Chester Kimbrough, North Greenville cornerback Kendall Brooks and walk-on corner Spencer Rowland, who most recently played for Wheaton College, a Division III university in Wheaton, Illinois.