I’ll Teach Him To Be Brave | “If I Have A Son” by Ruth B. feat. The Harlem Gospel Travelers 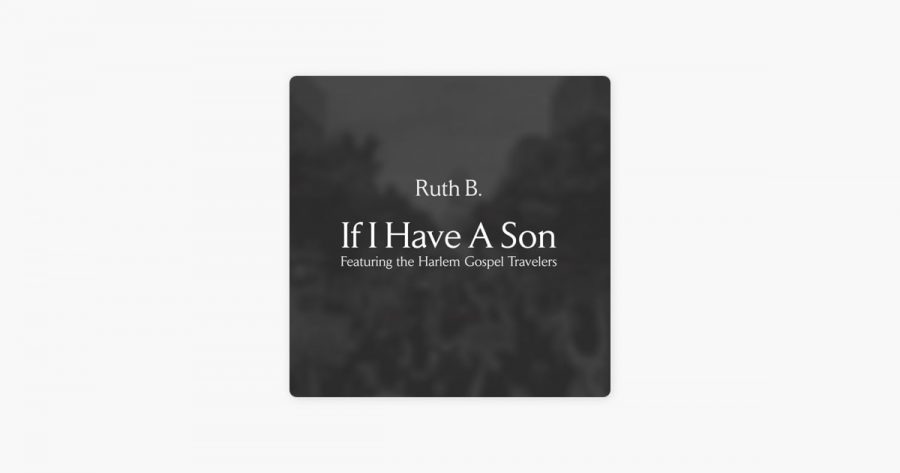 On Feb. 12, singer-songwriter Ruth B., known for her hit song “Lost Boy,” released an updated version of her song “If I Have A Son” for Black History Month. This version includes the background vocals from The Harlem Gospel Travelers, and I find it very enjoyable. Not only did she release this song in honor of BHM, but she is donating all of the proceeds to organizations fighting for racial equality.

will be re releasing a version of “if i have a son” in honour of BHM with the addition of the amazing harlem gospel travellers- all proceeds from this song will continue to go to organizations/ charities fighting for equality and hope. out next friday 🖤 pic.twitter.com/hYwDS6TVE4

“If I Have A Son” describes the fear of people of color all over America, not knowing if their children will make it home okay from doing simple things that kids do. She says:

And when you run to the corner store for a snack/

I wanna know that you’ll make it back home”

She later goes on to explain to her future children that she worries about them and knows that they’re going to struggle because of the color of their skin. I sympathize with her message in this song, and even though I will never know what it’s like to be discriminated against because of the color of my skin, I believe everyone needs to do their part to make a change.

This track brings an important message to light, and Ruth B.’s decision to donate the profit from this song is an amazing reason to go listen to it.