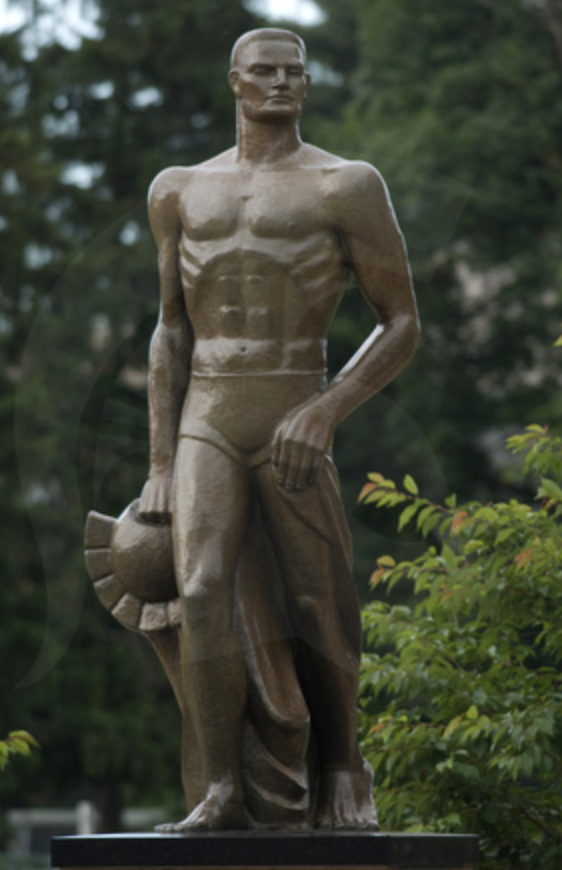 EAST LANSING— On Friday, Michigan State President Samuel Stanley sent an email to students in regards to various university-related affairs, with graduation dates for the class of 2021 being the most pertinent one.

MSU Provost Teresa Woodruff sent a subsequent email revealing that graduation ceremonies for undergraduate students will take place from April 30-May 2, with the exception of the College of Veterinary Medicine, which will have its ceremony on May 7. Recognition for graduates with master’s and doctoral degrees in medicine and various other fields will take place on May 7-8. Law degrees will be awarded on May 14.

In addition, Stanley announced that Michigan State and the Henry Ford Health System have formally agreed to a partnership in which both agencies seek to expand medical access to underprivileged communities, increase diversity in the medical workforce and foster innovative research.

Stanley also mentioned Black History Month based-events can be found on the Office for Inclusion and Intercultural Initiatives website. Discussed also were Marlon Lynch’s appointment to the positions of new police chief and vice president for public safety following a national search, and alumnus Mat Ishbia donating $32 million to the university’s athletic department. A significant highlight of Ishbia’s donation is the creation of the Spartan for Life fund, which will be focused on “providing career development services and lifelong career opportunities for all of our student-athletes.”

Like Ishbia, Lynch is also an MSU alumnus, as he graduated from MSU with a degree in criminal justice.  He formally served as the chief safety officer for the University of Utah. Lynch began his policing career as an officer with the Meridian Township Police Department and has held positions at Southern Methodist University, UNC Charlotte, UNC, Vanderbilt and New York University, among others.