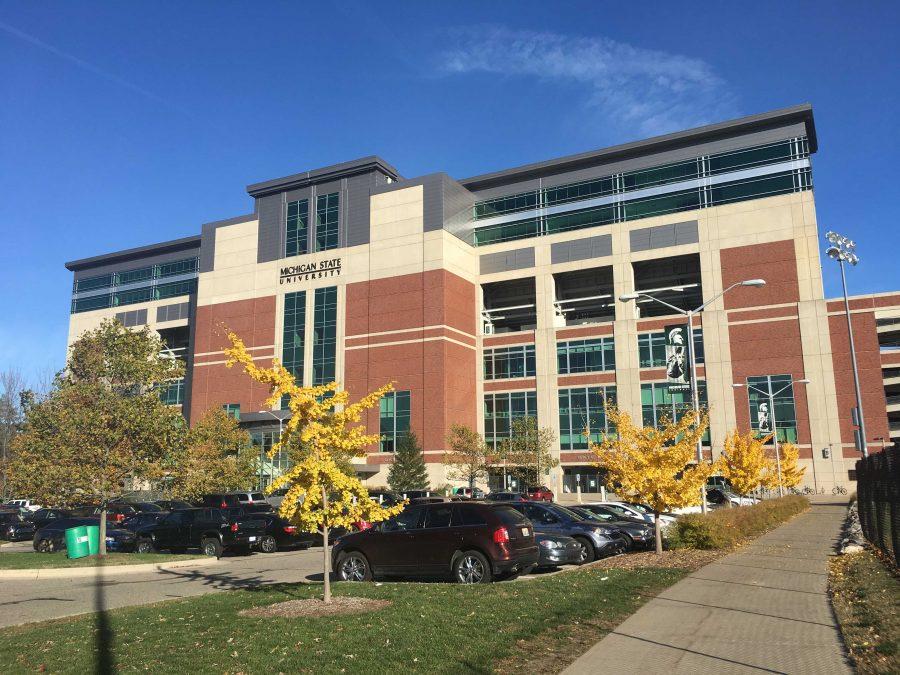 EAST LANSING— On Friday, Michigan State announced testing results for this week’s round of PCR testing amongst the student-athlete community.

Due to Big Ten rules, the players who tested positive for COVID-19 will be required to isolate themselves from their respective teams for 17 days before they can return to practice or game action. In addition to isolation, they will undergo further testing by a medical staff member, as well as daily check-ins with their respective athletic trainers.

More information about the university’s latest testing results can be found on Michigan State’s COVID-19 testing and reporting database.