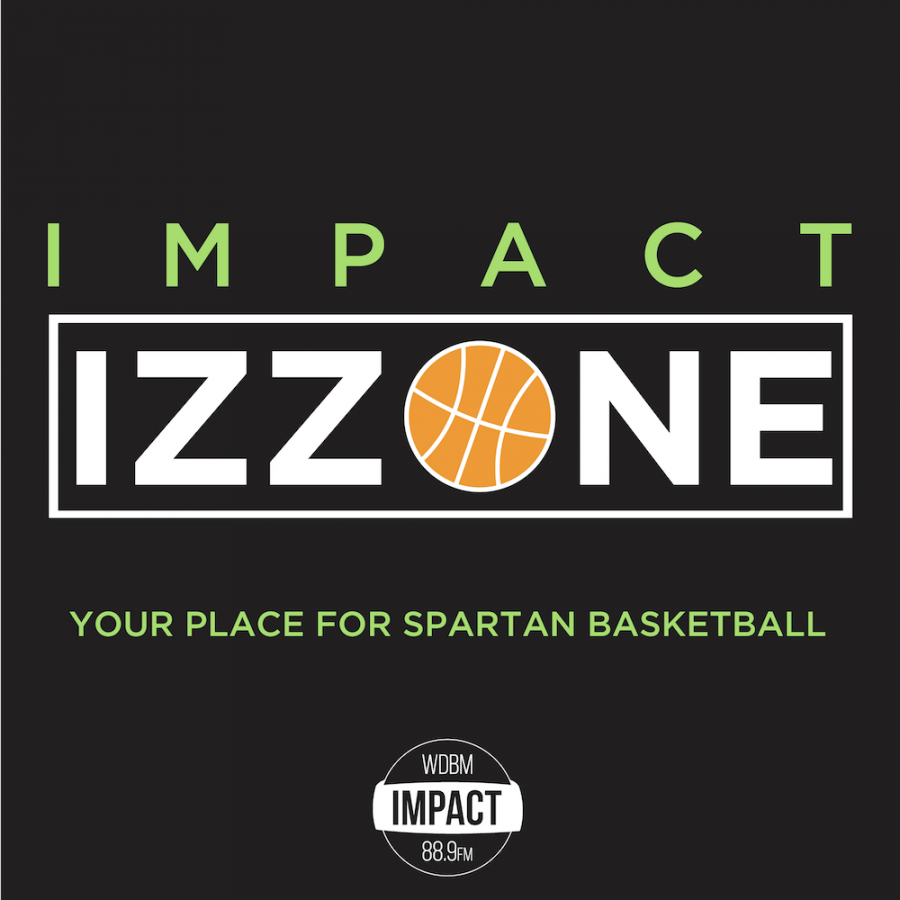 On this episode of Impact Izzone: The crew is back! In their first episode together since early January, Trent Balley, Luke Sloan and Brendan Schabath recap the Michigan State Spartans’ two-game winning streak over Nebraska and Penn State. They then look ahead to the Spartans’ weekend matchup with No. 15 Iowa before Brendan rounds out the show with a new installment of “4-Point Play.”