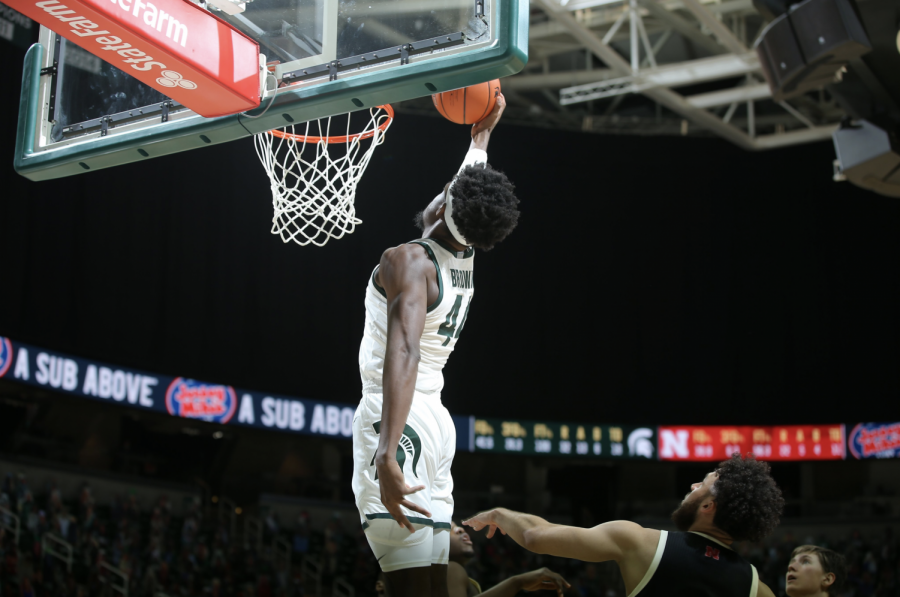 EAST LANSING— On Tuesday, the Big Ten conference announced that the 2021 Big Ten Men’s Basketball Tournament will be relocated from the United Center in Chicago to Lucas Oil Stadium in Indianapolis. The decision was made in collaboration with the Big Ten Council of Presidents and Chancellors and the conference office.

The decision to relocate the tournament to Indianapolis was based on multiple factors, including protecting the health and safety of the student-athletes, coaches, officials and conference constituents. Hosting both the men’s and women’s basketball tournaments in the same city allows for cohesive testing and medical protocols for both events, as well as centralized accommodations surrounding the competition venues.

The Michigan State Spartans are currently 9-7 with a 3-7 conference record going into tonight’s game against the Penn State Nittany Lions. The Spartans are currently scheduled to play eight more regular-games with the rescheduling of games due to COVID-19 related cancellations not included. Five of those games will be at the Breslin Center, while the other three will be on the road. The Spartans currently have to make up some ground to have a shot at a spot in the NCAA Tournament, according to various Bracketology predictions.