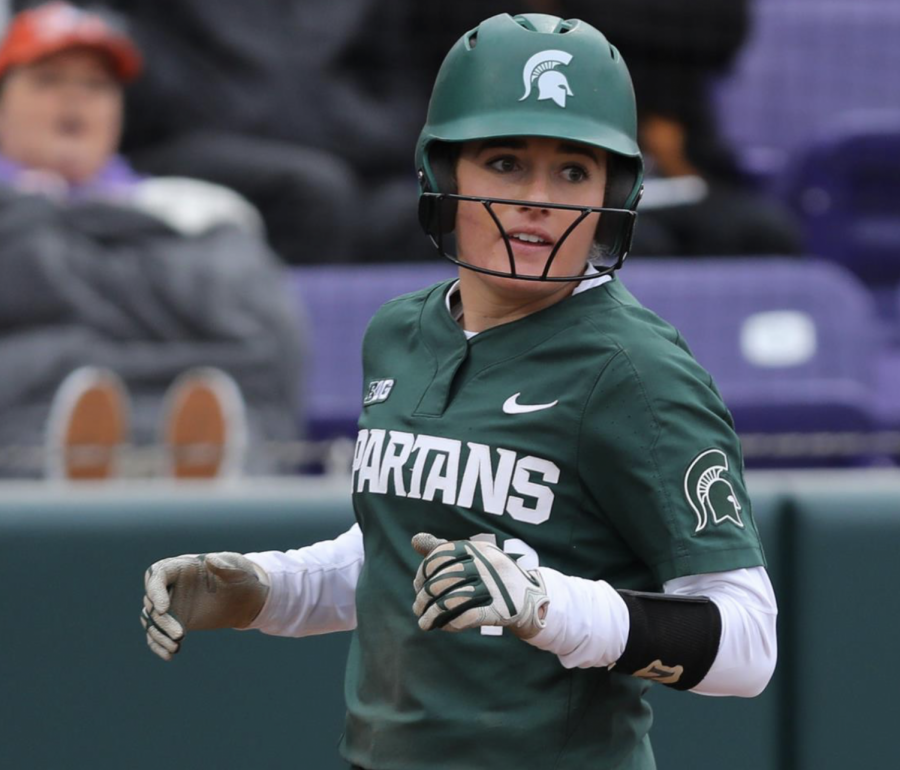 EAST LANSING— The Michigan State softball team, in conjunction with the Big Ten Conference, announced its 2021 schedule on Tuesday.

The Spartans’ schedule consists of 36 conference-only games as the Big Ten announced that there will be no non-conference contests allowed for its member schools.

The regular season will start in Florida on Feb. 26-28 and March 11-14, where each team will play against multiple schools throughout these two weekends. During the first weekend slate, the Spartans will play three doubleheaders over three days against Northwestern, Nebraska, and Iowa. The second weekend will consist of a pair of three-game series against both Illinois and Minnesota.

Following the games in Florida, the Spartans will play eight weekend series, with four series being at home and four coming on the road. Each series will consist of three games. The Spartans will host the likes of Rutgers on March 26-28, Penn State on April 16-18, Purdue on April 23-25 and Wisconsin from May 7-9. MSU will also travel to Michigan on April 2-4, Maryland on April 9-11, Indiana on April 30-May 2 and Ohio State from May 14-16.

In accordance with the Big Ten Conference, there will not be any tickets sold for general admission to any games during the season.

The Spartans are looking to rebound this year, as they finished the 2020 season with a 6-16 record before the stoppage of the season due to COVID-19.  MSU has not had a winning season since 2017, when it went 34-24 on the season.

Michigan State was led by Caitie Ladd, Courtney Callahan, and Joanna Bartz at the plate in 2020, as all three hit above .300. On the mound, MSU will look to Alli Walker, Sarah Ladd, and Leah Shipp for success.

Game times have yet to be determined for the 2021 season.