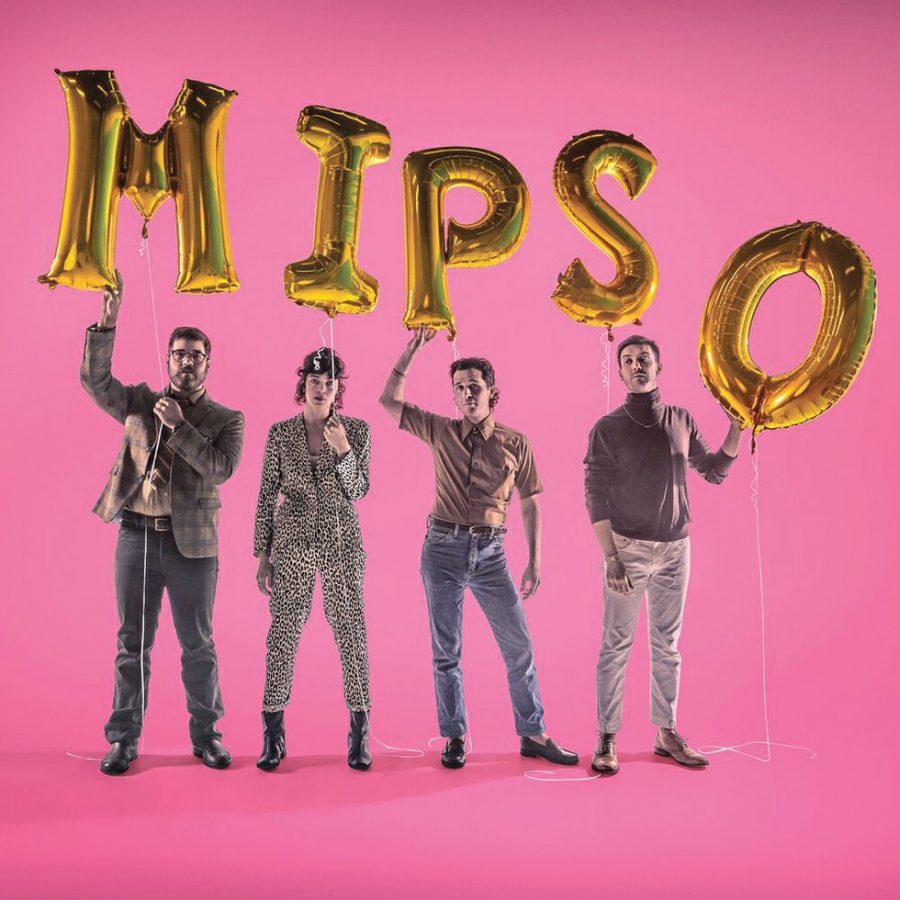 Last week, Chapel Hill-based music group Mipso had a series of Living Room Concerts based out of, you guessed it, living rooms.

While many haven’t heard of Mipso before, they’re my favorite band of all time. They play Americana music, usually consisting of an upright bass, acoustic guitar, mandolin and fiddle, though this may vary from song to song. Stylistically, Mipso sounds calm and soothing, yet they have more traditional, upbeat songs, as well. Before anyone asks—it is very different from country music, and I highly recommend people to listen to them.

The theme of the first concert was “TLC”, or Tender, Loving Care, as explained by one of the group’s members, Joseph. They played songs from four of their five albums, a cover of Guy Clark’s “Dublin Blues” and even a song they haven’t released yet called “Name is How.” Tender, Loving Care is about love and heartbreak, according to Mipso’s Instagram, and I definitely felt the vibe they were going for.

The theme for Thursday’s concert was the backstories behind their songs and they called it “IRL Songs and their backstories.” For me, it was the most emotional of all of the concerts. It started off on a sad note, with Libby, another member of the group, explaining that the first song of the night is about a friend of hers that was in a train crash. I definitely feel more emotion whenever “My Burden With Me” plays on my Spotify playlist, and I found it comforting to be able to know a little bit about the experience behind the song. Other highlights from Thursday’s performance included “People Change,” “Water Runs Red,” “Hallelujah” and “Monterey County.”

Group member Jacob elaborated on the backstory of “People Change,” and it confirmed the feeling that I get whenever I listen to the song. It’s about losing a long-time friend and seeing that friendship fade away. This is something everyone can relate to, and I think that’s why I relate to it so much in particular.

The third concert was the most interesting for sure. Called “TRL,” or Taking Requests Live, Mipso took song requests from the previous nights and played them without preparation,—some of them for the first time in years. They felt more human because they weren’t perfect on every song, making my connection to them even stronger. To be honest, there were only about two songs that they played all of the way through without messing up even a little bit.

On Friday, the group played songs from all of their albums, and even some songs from their time as the Mipso Trio, the group that preceded Mipso. It was a welcome surprise since two of the songs they played, “The Tide” and “Angelina Jane is Long Gone,” are my favorites from Mipso Trio’s album, Long, Long Gone.

They didn’t shy away from covers this night either, playing Bonnie Raitt’s “Nick of Time,” Death Cab for Cutie’s “I Will Follow You into the Dark” and Robyn’s “Call Your Girlfriend.” I have never heard these songs before, but after listening to them on Friday, they will be going into my Spotify rotation.

Overall, these Living Room Concerts went amazingly, and I am glad that I was able to watch them. I had previously planned to see Mipso live, but had to cancel the trip due to the pandemic, so watching these concerts makes me want to see them in person even more. Even though almost all live shows were cancelled last year, having virtual concerts are a great way for bands to connect with fans, even if it’s not in person, and I am beyond grateful that Mipso did these concerts.