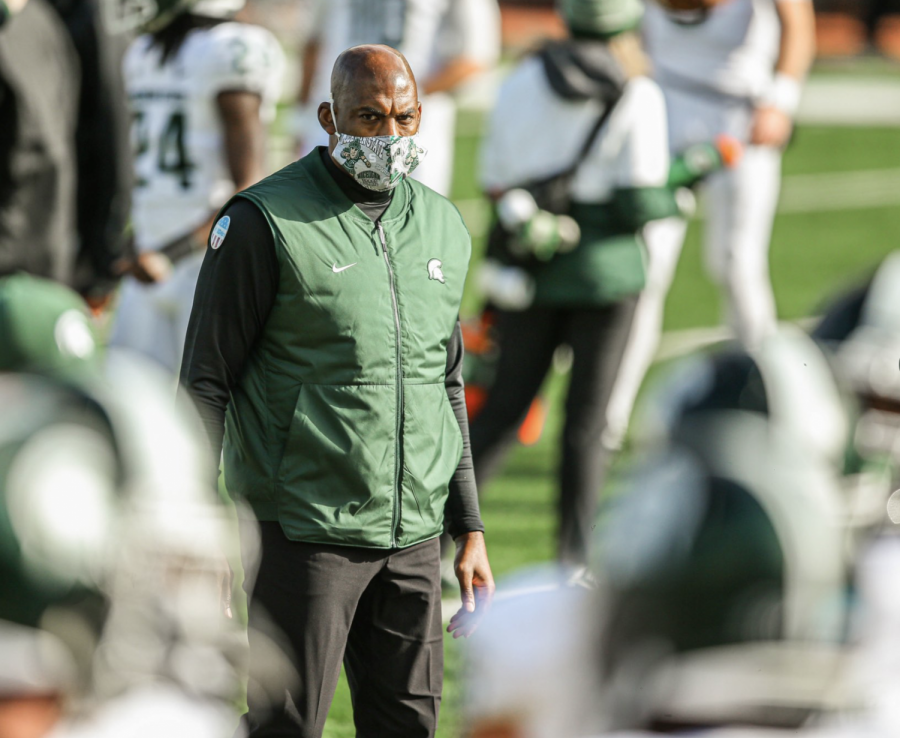 EAST LANSING— The Big Ten released three different schedules in 2020 due to the COVID-19 pandemic, but they are hoping to only need one in 2021. The conference released their plan for a full 12-game regular season.

The only changes for Michigan State from the originally planned schedule deals with the changing of game locations against Michigan and Indiana; this comes as the Big Ten tries to even out the schedules for all three teams. MSU has hosted Indiana and traveled to Michigan for each of the past two seasons, while his season, the Spartans are scheduled to host both the Wolverines and the Hoosiers.

MSU’s schedule is as follows:

MSU’s toughest stretch of the season will once again come in the final two games of the season when the Spartans head to Columbus to take on Ohio State and then return home to play for the Land-Grant Trophy against Penn State.

Mel Tucker’s first season in East Lansing ended with two top-15 wins, but with a 2-5 overall record. MSU will look to improve on that record with a difficult schedule that includes a nonconference game on the road against the Miami Hurricanes.  Miami finished the 2020 season with an 8-3 record and a 37-34 win in the Cheez-It Bowl over Oklahoma State. As a result, the Hurricanes ended the year as the No. 22 ranked team in the land.