A Supercharged Duo | “And So It Went” by The Pretty Reckless feat. Tom Morello 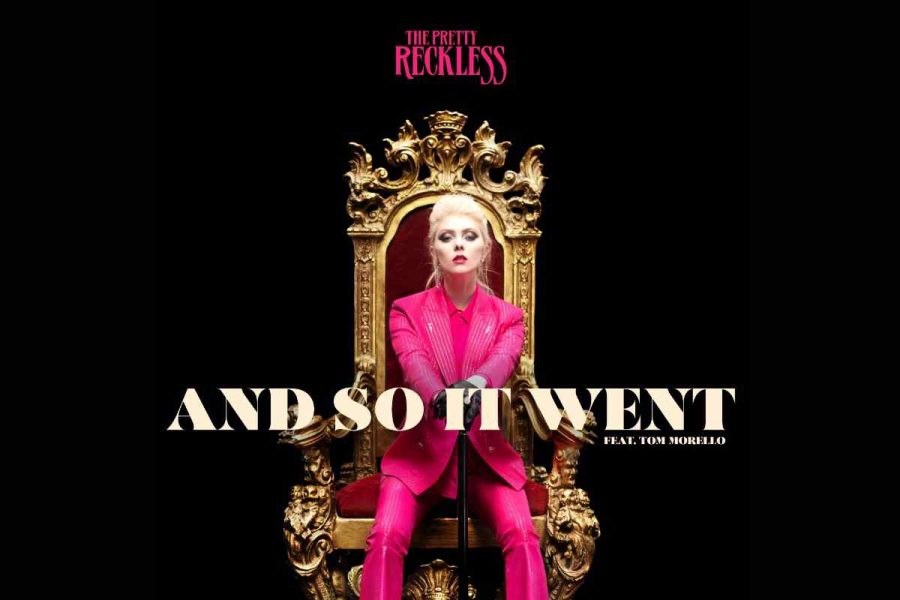 “They said the world does not belong to you/

You are not the king, I am not the fool/

They said the world does not belong to you/

It don’t belong to you/

It belongs to me”

In their newest single release, “And So It Went,” The Pretty Reckless lament over the state of society, and take a hard-rocking stance on the violence and unrest that has consumed the world over the past few months.  Frontwoman Taylor Momsen’s signature growl delivers lyrics like:

“Everyone is cryin’ out, I can hear them scream/

With all these eyes upon us, but no one seems to see.”

A cry for justice for the marginalized and underrepresented, Momsen makes abundantly clear the message behind the song.

The track features the unmistakable guitar work of Tom Morello of Rage Against the Machine, his characteristic use of pedals and effects wailing over the band’s already heavy instrumentation. Not only is Morello’s presence on the track a blistering musical moment, but also his reputation as an activist makes him the perfect contributor to this protest anthem.

In an interview with Metal Hammer magazine, Momsen explains the choice to add Morello to the track:

“The world has been in such a state of civil unrest. “And So It Went” basically comes from that vision. As a songwriter, I feel like I’m not here to preach. I use music to observe and communicate what I see around me. This song felt like the perfect storm for Tom Morello to join in and rip the sound waves apart with his guitar. It was more than a pleasure having him add his unique and defining sound to the song.”

The Pretty Reckless are no strangers to heavy subject matters in their music, and this record should be no different. With already released singles like “25” and “Death by Rock and Roll,” Momsen and the band have laid the groundwork for yet another hard rock masterpiece.

Their new album Death by Rock and Roll is out on all streaming services Feb 12.