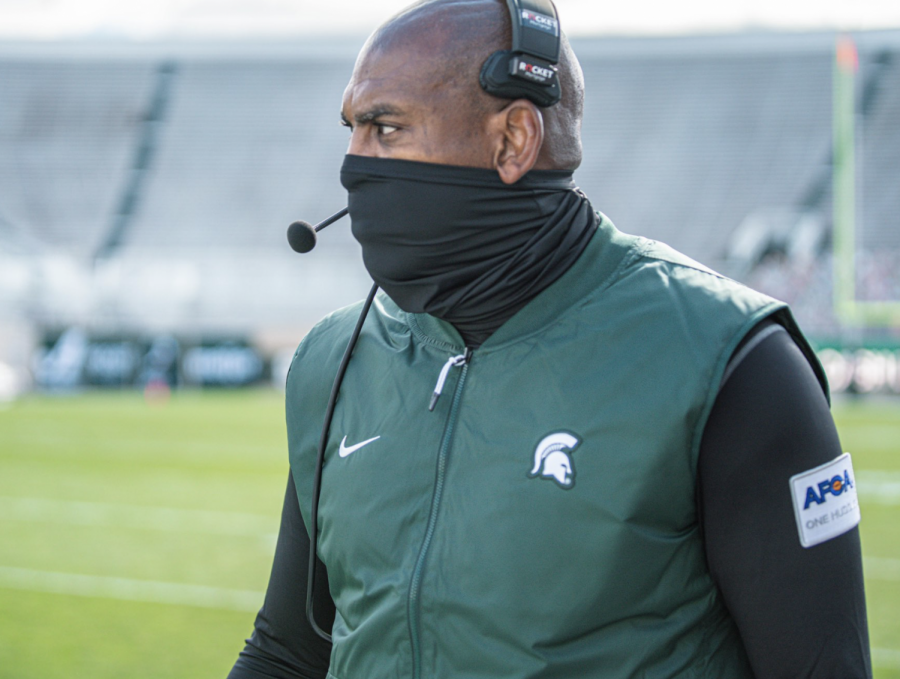 EAST LANSING — National signing day for Mel Tucker is not off to the start that he had hoped. The announcement that Rayshaun Benny, a four-star defensive tackle from Oak Park, Michigan, was flipping his commitment from MSU to rival Michigan will add only more animosity between the Spartans and Michigan.

Benny is the second four-star to flip his commitment away from the Spartans, joining Audric Estime, the New Jersey running back who flipped to Notre Dame during the early signing period.

Benny is ranked 195th in the nation by 247sports’ composite rankings and is the sixth-highest ranked recruit in the state of Michigan. MSU’s class has just one four-star who has signed his letter of intent to join the Spartans in 2021 in Ma’a Gaoteote, the linebacker who flipped his commitment from USC to MSU on the first day of the early signing period.