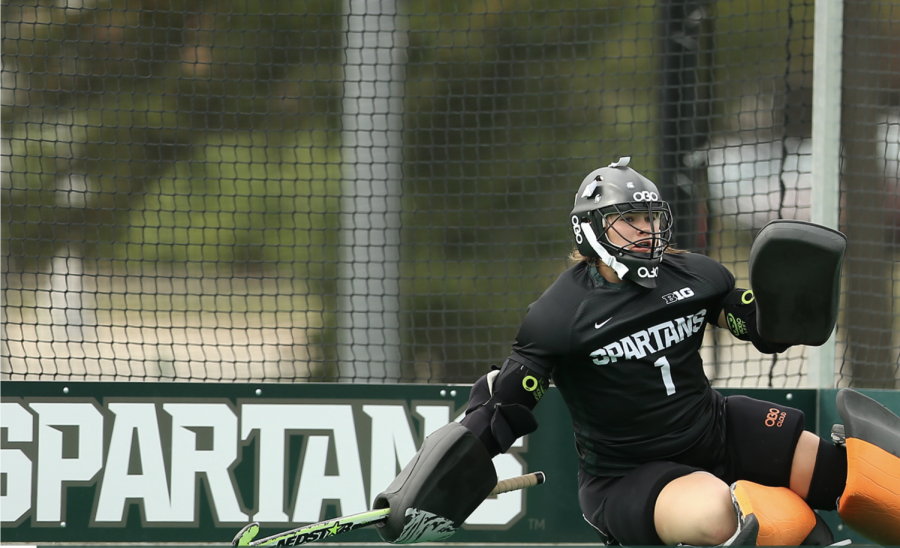 EAST LANSING— The Michigan State field hockey team, in concurrence with the Big Ten Conference, has announced its 2020-2021 season schedule.

The Spartans will play 14 conference-only games over an eight-week span. Six of those games will be played at home, and six will come on the road. The Spartans will also play two games at a neutral site.

The Big Ten Conference will utilize a neutral site in Virginia Beach, Virginia, for two weekends in February to get the season started for the nine conference teams. For those two scheduled games,  the Spartans will play Maryland on Feb. 26 and Northwestern on Feb. 27. MSU lost to No. 7 Northwestern 4-1 last season and No. 2 Maryland 5-1.

After returning from Virginia Beach, the Spartans will take on the Indiana Hoosiers in East Lansing on March 7, followed by their first road trip to New Brunswick for a pair of games against Rutgers on March 12 and 14.

The remainder of the schedule sees the Spartans hosting Penn State on March 19-21, Michigan on April 2-4 and Indiana on April 15. MSU will also have away games at Iowa on March 26-28 and Ohio State from April 9-11.

The Big Ten Tournament is scheduled for April 20-24 in Iowa City, Iowa.

The Spartans are returning four out of their top five scorers from last season, as well as goaltender Jade Arundell, who started all 19 games last season.

Game times have yet to be determined for this season.