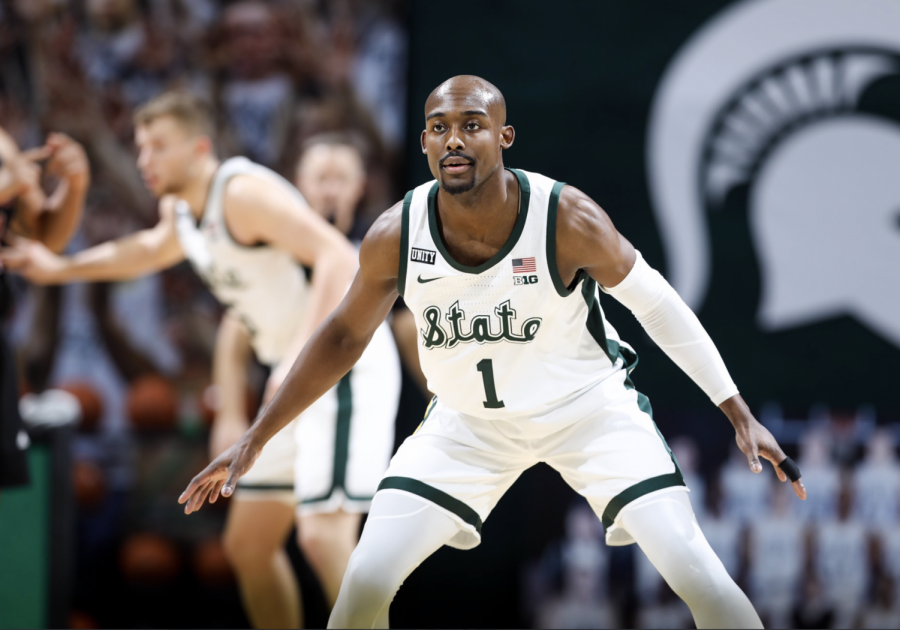 EAST LANSING — Michigan State’s Joshua Langford and Mady Sissoko will both be available for Thursday’s game against Rutgers as head coach Tom Izzo confirmed to the media this morning.

Langford, a graduate student, has started every game he has appeared in this season for the Spartans. The guard is averaging 8.9 points per game while shooting 39% from the field and 36% from the 3-point line this season.

Meanwhile, freshman center Mady Sissoko has been trying to find his way into Izzo’s rotation. He has appeared in 10 games this season but has only seen double figures in minutes one time. Sissoko is averaging 1.1 points per game to go along with 2 rebounds.

The game against Rutgers will have been 20 days since the Spartans last played, as this is their first game since Jan. 8, where they lost 55-54 on a last-second Trevion Williams floater to Purdue. However, the team was able to return to practice on Monday this week.

Sissoko, along with Steven Izzo, were the initial positive COVID-19 cases for the Spartans’ recent hiatus. Langford’s positive test followed suit just a few days after. Since Sissoko and Langford have sat out the required amount of days by the NCAA, they have both been cleared to return to action.

Thursday’s tip-off against the Scarlet Knights is set for 7 p.m. at the RAC.