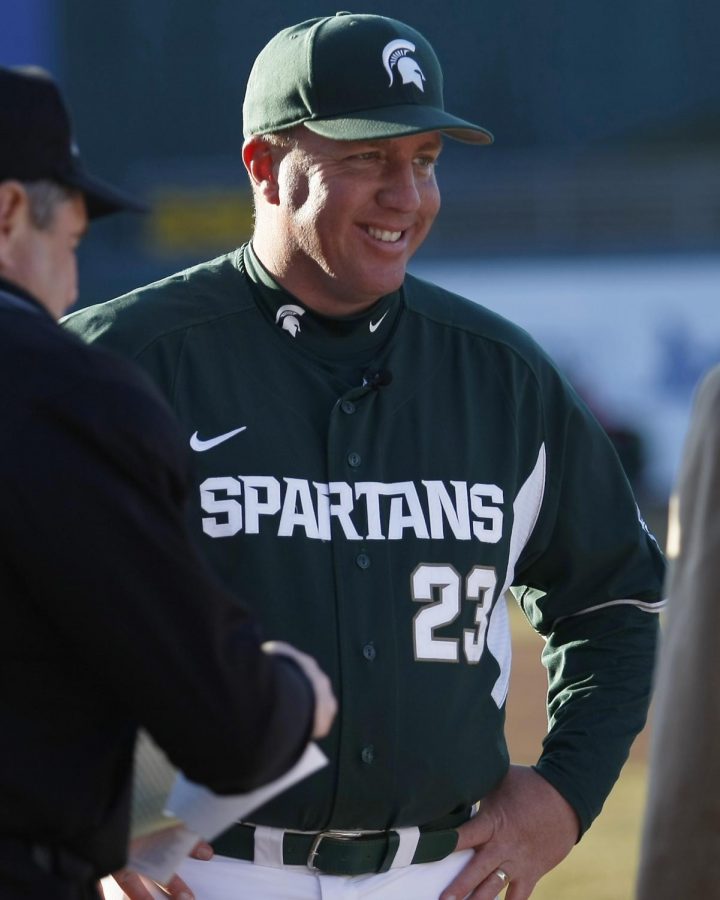 EAST LANSING— Michigan State baseball head coach Jake Boss Jr. has announced that James Sheltrown will be joining the Spartan coaching staff as a volunteer assistant coach. He will work primarily with the Spartan infielders along with helping hitters.

Sheltrown held the same coaching position at Akron University for the 2020 season. He primarily worked with catchers and outfielders; Sheltrown has also coached summer baseball teams, along with being an individual instructor for ballplayers transitioning to the collegiate level out of high school.

Sheltrown also graduated from Akron where he was a member of their baseball team from 2010-2014. He led the team in on-base percentage during his senior season with a .448 OBP. He was a captain on the squad in 2014 that led Akron to their first MAC Championship game since 1995.

Prior to the cancellation of the 2020 season, the Spartans were 9-6.