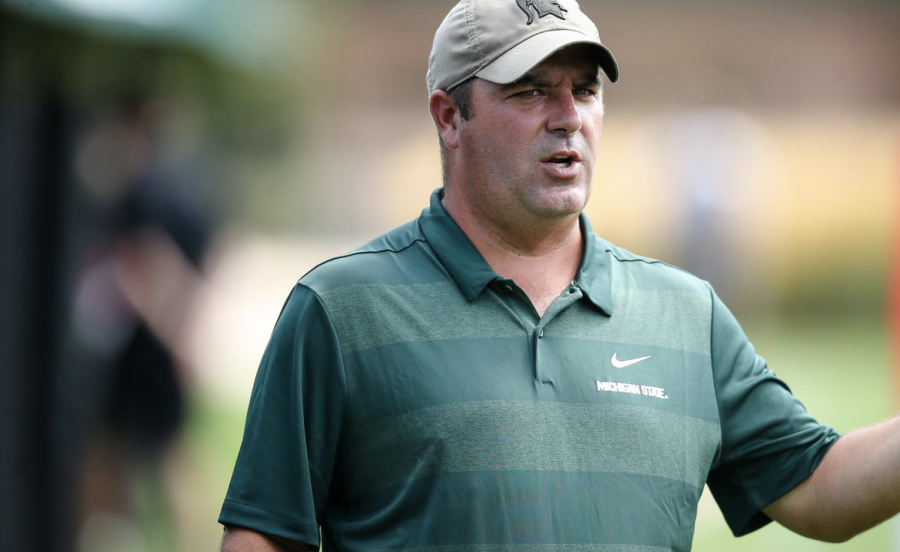 EAST LANSING— The Michigan State men’s soccer team released its schedule for the 2021 season on Tuesday.

The Spartans are currently slated to play a 10-game conference-only schedule. They are looking to rebound from a disappointing 2019 season that resulted in a 3-12-3 overall record and a first-round loss in the opening round of the Big Ten tournament.

Michigan State will open the season at home, welcoming Rutgers to DeMartin Stadium on Feb. 19. It’s the reverse scenario of last season’s conference opener, where Michigan State picked up a 3-0 win in Piscataway, New Jersey.

From there, the Spartans will travel to Ann Arbor to play Michigan on Feb. 23. For MSU, it’s a return to the venue that ended the 2019 season, as the Spartans fell to Michigan 2-1 in the opening game of the Big Ten tournament. It was the second of two losses in Ann Arbor that season, so revenge will certainly be on the Spartans’ mind this time around.

The two-game road trip concludes with a trip to Penn State. It’s another revenge game against a team that handed MSU its worst loss of the season in 2019, with the Nittany Lions winning 3-0 in East Lansing.

Back-to-back home games against Ohio State and Northwestern on March 3 and March 11 mark a quieter time in the schedule before a busy period that will see the Spartans play three games in nine days. Michigan State will play consecutive road games against Indiana on March 15 and Maryland on March 19 before returning home for a second meeting with in-state rival Michigan on March 23.

All three teams that the Spartans will play over that stretch made the semifinals of last season’s Big Ten Tournament, and it may end up being the toughest stretch of games in the season.

Coach Damon Rensing’s team will get a week off before welcoming Wisconsin to DeMartin Stadium for the final home game of the season on March 31. Conference play wraps up with a trip to Ohio State on April 4 for the second meeting between the sides.