Michigan State forced to postpone Monday’s game against No. 13 Michigan 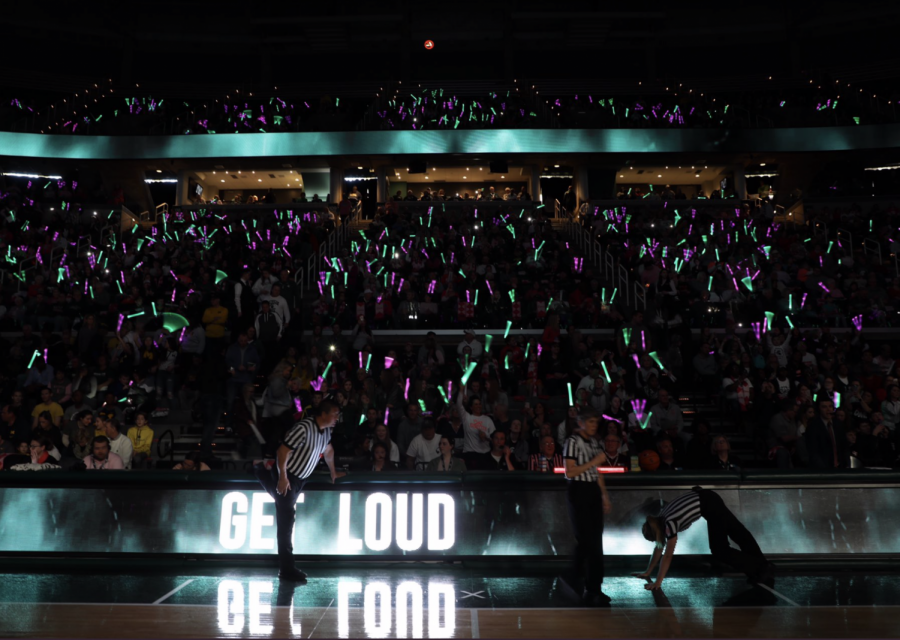 EAST LANSING— The Michigan State women’s basketball’s game against No. 13 Michigan that was scheduled for Monday has been postponed. This is the second consecutive game that the Spartans will attempt to reschedule after COVID-19 related issues also forced them to postpone Thursday’s scheduled road game against Illinois.

Schedule Update: Monday’s game at Michigan has been postponed.https://t.co/62DrIEkP9O

The men’s basketball team is also dealing with COVID-19 issues; the Spartans were forced to cancel Thursday’s game against No. 5 Iowa and Sunday’s home game against Indiana.  Earlier in the week, coach Tom Izzo revealed that Mady Sissoko and Steven Izzo had tested positive for COVID-19.

On Friday afternoon, the university announced that eight student-athletes and one staff member had tested positive for COVID-19 over the past week. This is a sharp increase in the number of positive cases amongst the student-athlete community, which had been at two new positive tests a week over the past month.

As such, the Spartans will remain at 8-2 (3-2) and await word regarding their next steps of action. The next scheduled game for MSU is on Jan. 21 at the Breslin Center against No. 18 Indiana; no decision has been made in regards to the status of that game.