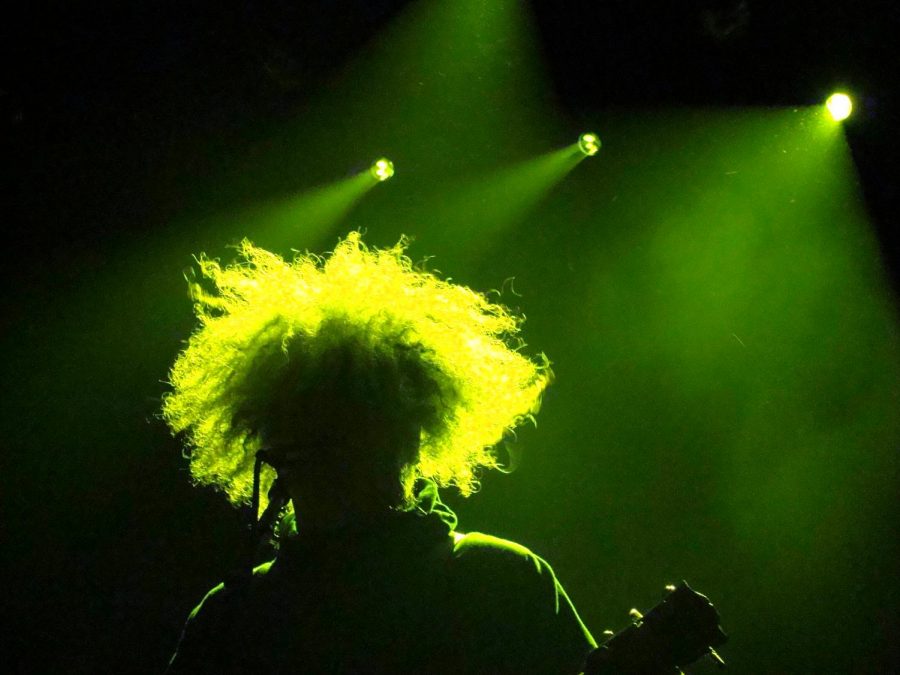 With the death of disco, the people of the 1980s believed that the era of cheesy, oversaturated music was over. Unfortunately for the would-be hopefuls, the likes of dance-pop and hair metal pecked their way out of incubation. The world was quickly ravaged by subpar melodies and industry plugs destined for stardom. But, just when the music scene was diving down to a depth too bedazzled for even the likes of punk to fix, grunge reared its horns, lighting a fire in the souls of millions.

Defined as “a style of rock music characterized by a raucous guitar sound and lazy vocal delivery,” grunge comes from humble origins. Origins that, like almost every music genre, are still in heated debate. Though, one of the resounding theories places Washington state 1983 as ground zero for the grunge explosion. It was there, through fusing the primal energy of metal with the raw unkempt sounds of punk, the Melvins created lightning in a bottle—though they may not have known it themselves at the time.

While the Melvins certainly leaned more into the metal side of their sound, their unique creation inspired the likes of Soundgarden and Green River in 1984 to pilot their own anti-establishment views through a new genre.

Seattle kept an iron grip on grunge in the years following its inception, but a leakage was inevitable. The eruption came in 1985 with the combined forces of the formation of Mother Love Bone, and Soundgarden’s signing to A&M, a major record label. While this was a monumental step forward for grunge as a genre, its torchbearers to the mainstream were yet to arrive on scene.

The soon to be global sensation Nirvana formed in Aberdeen Washington in 1987. Lead singer/guitarist Kurt Cobain and bassist Kris Novoselic played a variety of different gigs together in the band’s youth while attempting to find a drummer that fit their sound (eventually settling on Dave Grohl of D.C.’s Scream in 1990). They released their first recorded single “Love Buzz” in 1988 with record label Sub Pop, with whom they also released their first studio album, Bleach, the following year.

Critically, the album received positive reviews, but the band would have to wait until their chart-smashing sophomore album Nevermind (released in 1991) to find true success. Aided by their massively popular “Smells Like Teen Spirit” single, Nirvana’s critically-acclaimed college radio mega hit finally placed the limelight squarely on grunge as a whole.

For the older crowds growing up during this rapidly changing musical landscape, Alice In Chains provided a slightly more matured and melancholic spin on the genre. Following the death of their lead vocalist Layne Stanely, the band took their previous glam metal band appearance and rebranded themselves through grunge to create their own original style.

Bands such as Stone Temple Pilots and Temple Of The Dog rounded out the 80s grunge influx in spectacular fashion, with each of the bands generating numerous hits such as “Plush” and “Hunger Strike.” These bands offered a more relaxed and reflective approach to the often abrasive ways of grunge, allowing for droves of the common listener to sink their teeth into the genre.

The lasting success of grunge as a subset of metal and punk can be linked to its gritty but somewhat familiar sound, forming a perfect bridge between the excesses of metal and lack thereof in punk. Despite its often bleak subject matter, grunge resonates with both the restless youth and the middle-aged in search of something spirited. Although it may not have the same staying power of either of its parent genres, grunge is in no way dead or dying. To that it owes its pioneers such as the Melvins and its giants like Nirvana a great deal of thanks.

Though not as topical and rapidly evolving as metal or punk, grunge provides a sort of unity between generations that few other genres have shared. Whereas other forms of hard rock could leave a parent or guardian scathing in disapproval, grunge hits the sweet spot of making even the most hardened among us stop and tap their feet, regardless of age.

For those of you looking for a good place to start your grunge deep dive, I’ve made a playlist with some of the essentials: