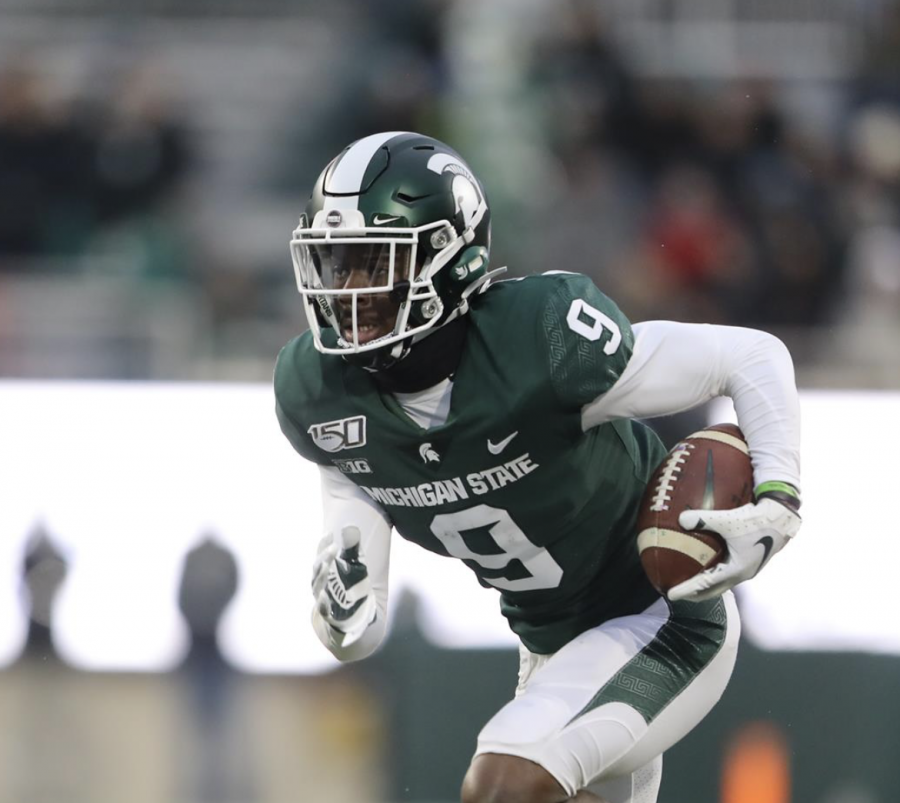 It’s not a threat, it’s a promise…. I’m comin back on my worst behavior… U can keep the comparison🖤-Comitted✍🏾 #GBG #FINAO pic.twitter.com/vAI16EU2zx

Williams is the seventh MSU player to relocate to another school. Four of these players, including Rocky Lombardi and Marcel Lewis, have transferred to MAC schools. Lombardi decided to continue his athletic career at Northern Illinois while Lewis transferred to Central Michigan.

Williams was a member of the 2019 recruiting class that included former Spartans Devontae Dobbs and Julian Barnett. Williams was a three-star recruit out of Bolingbrook High School in Chicago. 247 Sports rated Williams as the No. 15 player in Illinois and the No. 49 overall running back prospect in the nation.

Williams spent most of his Spartan career lodged behind Connor Heyward and Elijah Collins.  Overall, he compiled 123 rushing yards and a rushing touchdown to go along with seven receptions for 82 yards. This season, Williams was slotted behind Collins, Heyward and freshman Jordon Simmons. As a result, he only got four carries the entire season.

Despite losing Williams, the Spartan running back room may be the deepest on the team. Collins, Simmons and Heyward will help anchor a position that has added former four-star Harold Joiner and rushing touchdown machine Kenneth Walker III via the transfer portal.