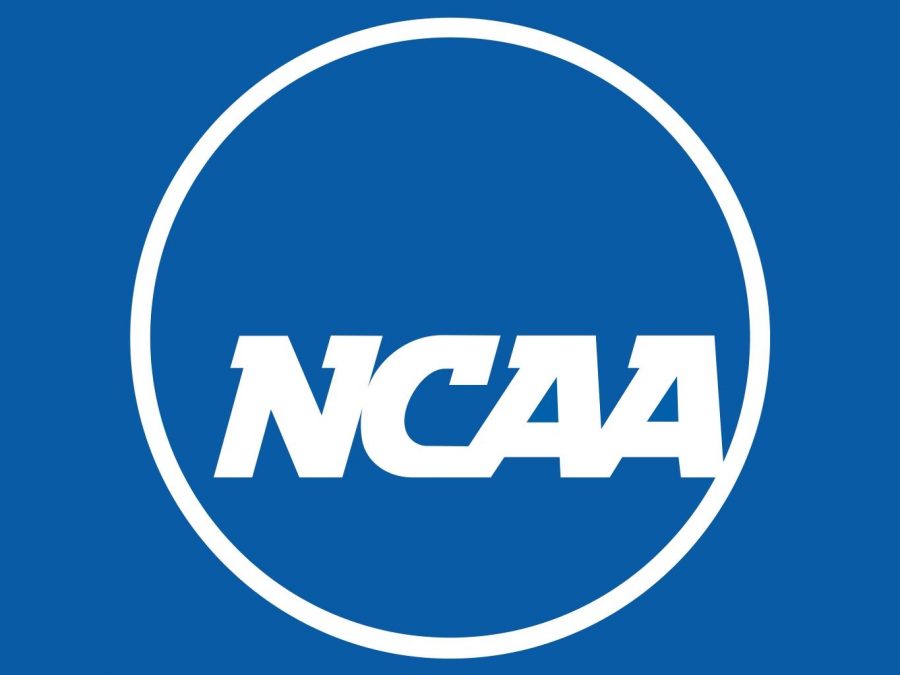 NCAA officials announced Monday that the 2021 Division I men’s basketball tournament will be held entirely in Central Indiana.

“This is a historic moment for NCAA members and the state of Indiana,” NCAA President Mark Emmert said. “We have worked tirelessly to reimagine a tournament structure that maintains our unique championship opportunity for college athletes. The rest of today’s announcement was possible thanks to the tremendous leadership of our membership, local authorities, and staff.”

In a statement released by the NCAA, it was announced that Selection Sunday is still scheduled for March 14, and that the plan remains to hold the Final Four on April 3 and 5. The dates for the first few rounds of the tournament are still undecided.

The NCAA is partnering with local health providers to provide COVID-19 testing and protocols for the teams, administrators, and officials that will be on-site.  It’s also partnering with the city of Indianapolis and the state of Indiana to promote the “Mask Madness” campaign, which will encourage the people in the area to wear masks to slow the spread of the virus and allow the tournament to be played.

Zach Surdenik is a women’s basketball beat reporter for WDBM Sports. Follow him on Twitter at @Zach_Surdenik.