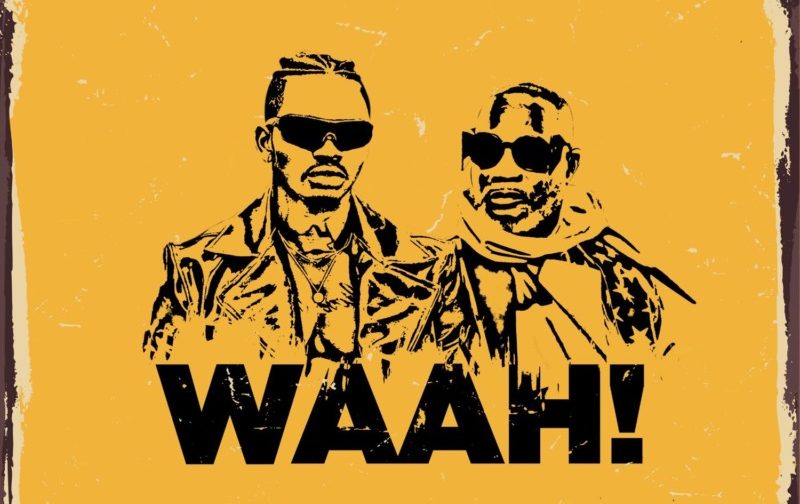 Africa is a huge and vibrant continent, with a wide range of music coming from each country.  In the past decade, there has been a rise of Africian artists and music becoming popular in the United States. There is often a focus  on the music from Western Africa. While West Africa produces wonderful music, it sometimes is lumped in with Eastern African music, overshadowing it.

East Africa is an area made up of around 20 countries in Africa, including Kenya, Uganda, Tanzania, Ethiopia and Djibouti.  While it is nearly impossible to scale down the wide variety of music and artists rising out of East Africa, this is a small introduction to the Eastern African genre of  Bongo Flava.

Bongo Flava is a blend of American hip-hop, afrobeat and traditional Tanzanian musical styles, including taarab and dansi. While it is influenced by American hip-hop and R&B, it is quickly distinguished from it with strong drums specific to Tanzanian music. The name translates loosely to the “flavor of Tanzania,” as bongo is a common nickname of the capital of the country, Dar Es Salaam.

While there is a disagreement of when bongo flava started, it started to rise in popularity in the 1990s under Master T, a prominent media mogul in Tanzania. He started playing the music across his many media outlets and within a decade, the genre became mainstream within Tanzania.

However, the popularity of Bongo Flava is not limited to only Tanzania, as neighboring countries Kenya and Uganda play the music, as well. In the United States, there are several radio stations dedicated to streaming only bongo flava, including the Chicago-based station Bongo Radio.

Bongo Flava has become the most popular music in Tanzania currently, with new artists popping up each year. Many get their start on YouTube, posting music until one becomes a hit.

Diamond Platnumz is a performer out of Tanzania, known most for his Bongo Flava style music.  Usually singing in Swahili, Diamond Platnumz has received recognition for his music and videos. In 2016, his song “Kidogo” won him several music awards including African Video Of the Year and Best African Male Artist.

In the past few years, he has become a known name in the United States, especially after Alicia Keys hyped him up earlier this year, before collaborating with him on her song “Wasted Energy.” Diamond Platnumz has become an international sensation, with his latest single “Waah” received over 4 million views on Youtube in the first 48 hours it was out.

Rayvanny is leading a music revolution himself, announcing earlier this year that he will be starting his own record label, but will continue to produce his own music under the WCB label. In November this year he released a new single, “Number One,” with up-and-coming singer Zuchu, daughter of the renowned Taarab singer Khadija Koja.

The song has elements of traditional Bongo Flava while experimenting with new styles—something Zuchu has been doing with her music—and it has paid off as she currently has the most subscribers on Youtube of any female in East Africa.  Her song “Cheche,” with Diamond Platnumz, has over 14 million views on YouTube.

Lady JayDee is a R&B and Soul singer from Tanzania, who is sometimes called the Queen of Bongo Flava. She is praised for her lyrics and her voice, winning a number of music awards since her start in 2002, including a BBC Radio Music Award for her song “Distance”.

Vanessa Mdee is widely considered to be the first ever Tanzanian MTV video jockey. Between the years of 2014 and 2016, she won several awards including Best Female Artist and Best African Pop for her song “Hawajui.” However, she has recently taken a break from her music to focus on her activism. She is a member of the Staying Alive Foundation, MTV’s international initiative to stop the spread of HIV and to push for safer sex. She also works with the Malaria No More organization to help stop the spread of malaria.

Harmonize was the first performer to sign onto the WCB record label, and his first single “Aiyola” was a hit and soon he was creating music with artists including Diamond Platnumz, Lady JayDee and Mr. Eazi.

While this does not encapsulate all the artists and just how massive bongo flava has come as a genre, this gives a small taste of this musical phenomenon so you can get started.