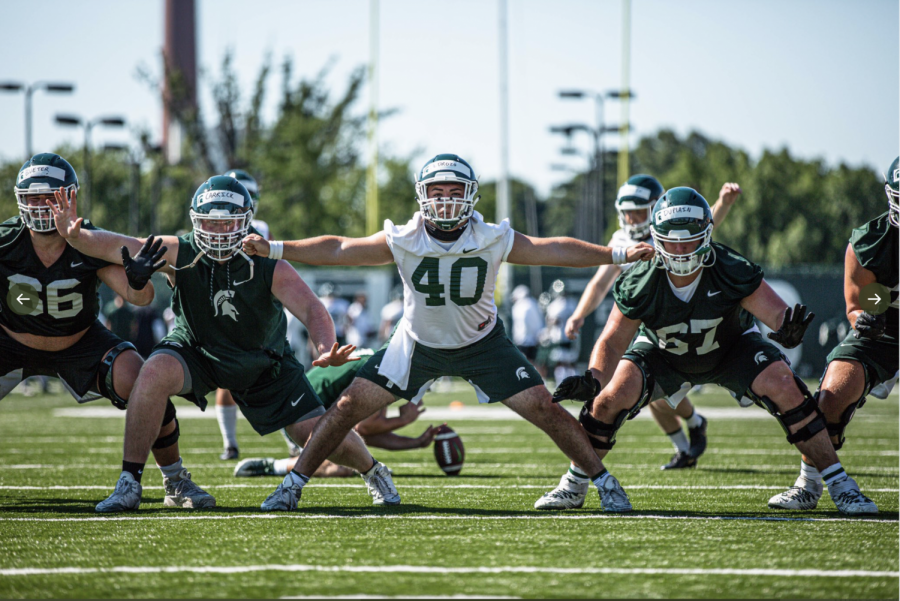 Pedrozo’s transfer announcement follows the commitment of Hank Pepper, the No. 2 long snapper in the 2021 class, according to Kohl’s Kicking Camp.

The roster turnover continues after Mel Tucker’s first season. 12 members of the 2020 MSU football team are pursuing a career at a new school, including walk-on running back Andre Welch, who entered the transfer portal Tuesday.

If Pedrozo decides to leave, the Spartans will be left with three long snappers (Pepper, freshman Bryce Eimer and sophomore Nolan Rossback) on the roster. None of these players have any college game experience.