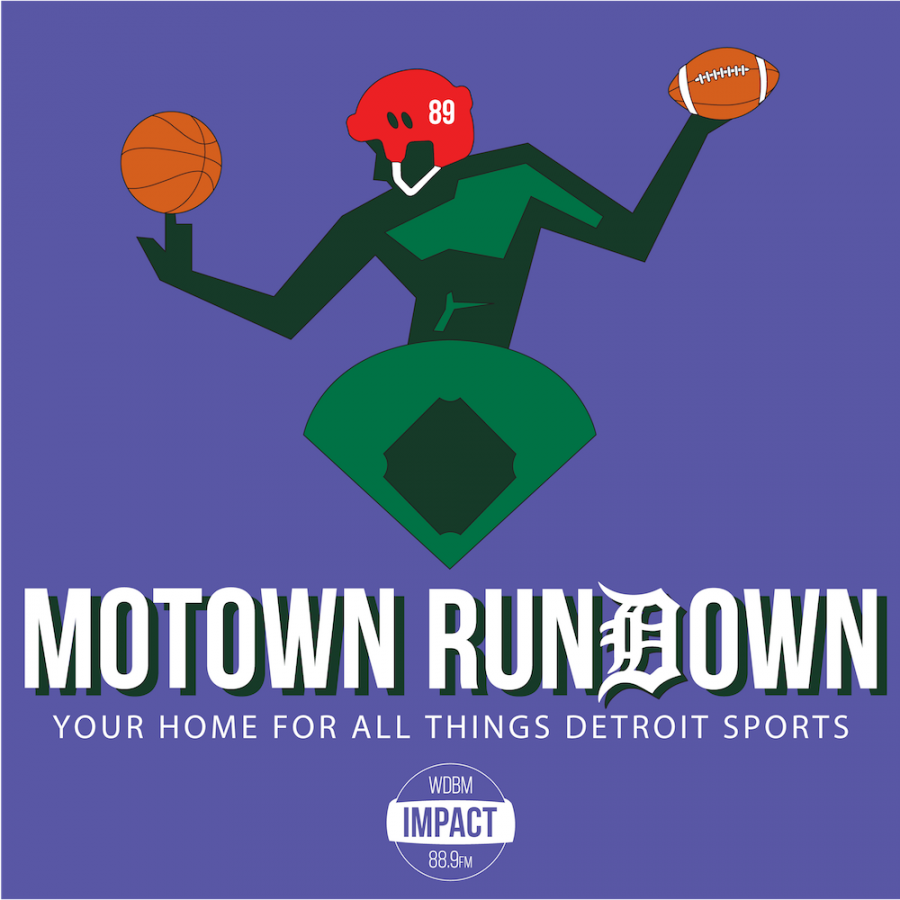 On this week’s episode of The Motown Rundown: Ryan Rabinowitz, Trent Balley and Ryan Collins start the show with some discussion about the Red Wings as the NHL recently finalized their plan to return to play. The crew then recaps a Lions loss to the Titans on Sunday before previewing the team’s upcoming game against the Tampa Bay Buccaneers. The show then concludes with a new installment of ‘Trent’s Trifecta.’