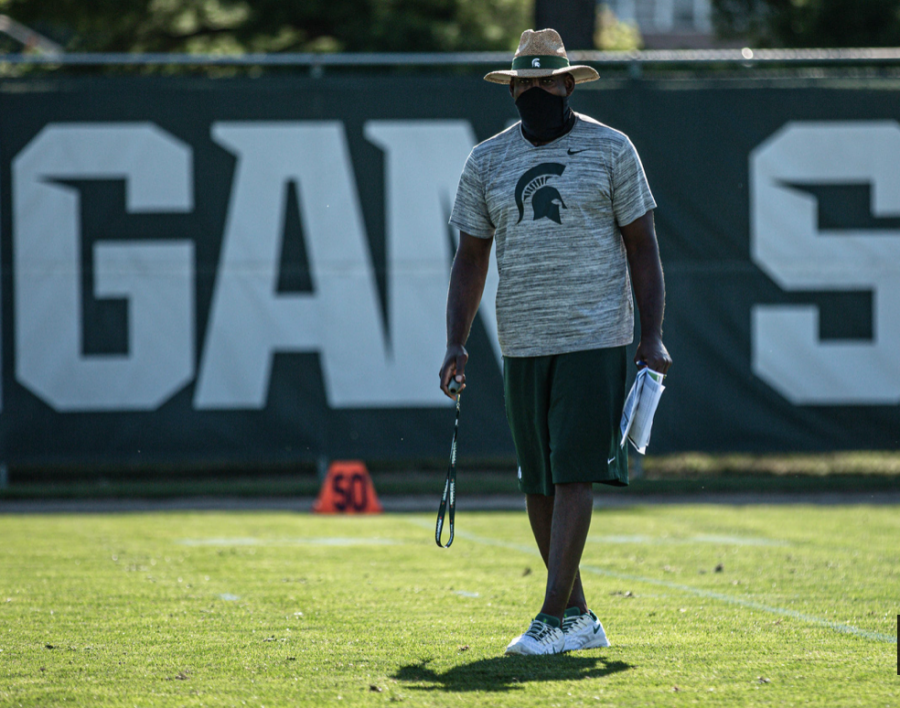 Davion Williams, a sophomore corner, has entered the transfer portal. Williams is the third former Belleville Tiger to enter the portal in the last week, following behind cornerback Julian Barnett and offensive lineman Devontae Dobbs, who entered the portal on Friday.

Williams, who started against Indiana earlier in the season, received a fair amount of playing time this season. Despite being slotted behind Shakur Brown and Kalon Gervin, Williams, along with Angelo Grose, managed to crack the rotation toward the latter part of the season.

Williams had eight tackles this season, including four against Indiana. With Brown announcing his intentions to declare for the 2021 NFL Draft, Williams was in prime position to compete for a starting position alongside Gervin and Grose.

Williams was a high-three-star recruit out of Belleville in 2018. He was rated by 247Sports.com as the No. 9 overall player in Michigan, as well as the No. 470 player in the country.

In addition to MSU, Williams held offers from several Big Ten Schools (Indiana, Illinois, Iowa, Purdue and Wisconsin), as well as Iowa State, Syracuse, Temple and UCLA, among others.