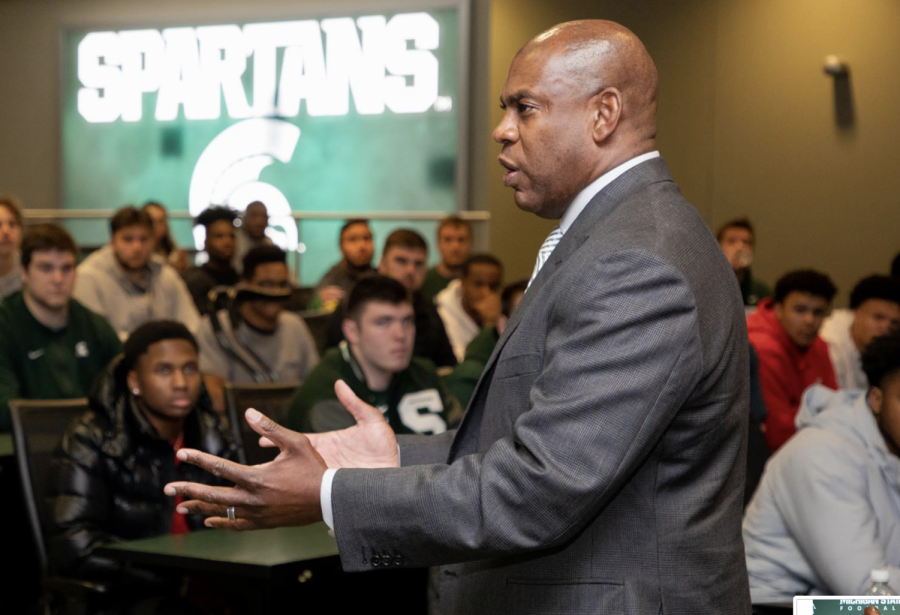 EAST LANSING — After adding graduate transfer quarterback Anthony Russo a day ago, coach Mel Tucker once again went to the transfer portal to shore up the Michigan State offense.

Harold Joiner III, a former Auburn running back, announced on Twitter Thursday that he had chosen to join MSU after entering the transfer portal in October.

— Harold Joiner lll (@hkjoiner3) December 17, 2020
Joiner is a former four-star running back out of Birmingham, Alabama. He had a decorated career at Mountain Brook High School (Mountain Brook, Ala.) and held offers from Auburn, Alabama, Ole Miss, LSU, MSU, Indiana, USC, UCLA, Texas, Florida, Florida State and Kentucky, among others.  Joiner was rated by 247Sports as the No. 4 player in Alabama in 2018, as well as the No. 152 player nationally.

In 2019, Joiner had 12 carries for 94 yards for the Tigers, as well as six receptions for 128 yards, including a 78-yard reception from quarterback Bo Nix against Ole Miss. In his career at Auburn, Joiner ran for 103 yards and two touchdowns.

With Joiner in the fold, it remains to be seen what impact his addition may have on four-star verbal commit Audric Estime. Estime, who announced that he would sign his National Letter of Intent on Friday, committed to MSU on Sept. 13, but several recruiting experts have recently predicted that he will flip his commitment to Notre Dame. Estime was offered by the Irish on Dec. 15.