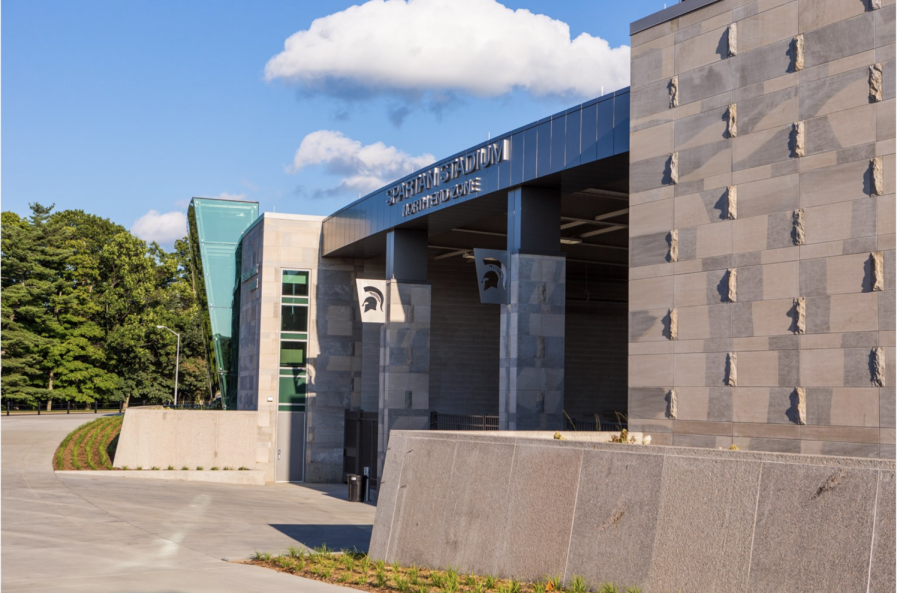 EAST LANSING — For the second time this season, Michigan State will not be able to play the Maryland Terrapins.

Maryland released a statement Thursday explaining that COVID-19 issues within the program will prevent Saturday’s game from being played. The game will not be rescheduled, and in all likelihood, this will mark the end of the football season for MSU.

Both teams were paired together as part of the Big Ten’s effort to match each conference team up with an opponent that it had not played against this year.  Two other games, Michigan vs. Iowa and Purdue vs. Indiana, were also cancelled earlier in the week because of COVID-19 issues.

The Spartans were initially scheduled to square off against the Terrapins in Week 5, but a COVID-19 outbreak within the Maryland program forced that game to be called off as well.

As a result of the cancellation, MSU, by virtue of being 2-5, will most likely not be granted a bowl game berth. The announcement is a disappointment for a Spartan team that was looking to finish off the year strong after losing its last two games by a 91-36 margin.