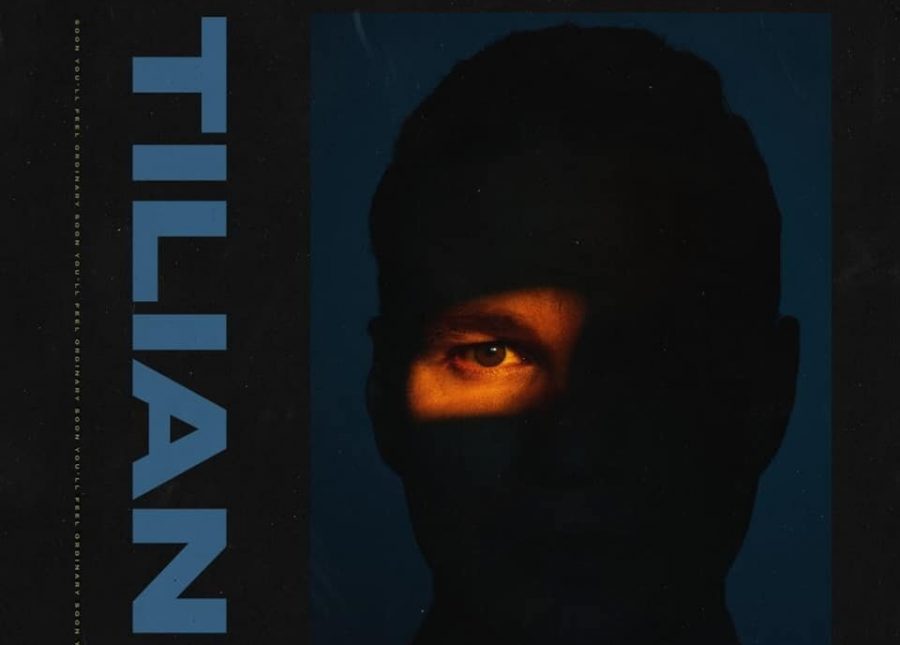 It has been a busy year for Dance Gavin Dance lead singer Tilian Pearson.

Earlier this year, his band released their chart-topping new album, Afterburner. He also released several singles, including a cover with the band Bilmuri of the Halsey song “Graveyard” and a single called “Falling out of Rhythm” with Matt Malpass and  Blink-182 drummer Travis Barker. Now, he is preparing for a global live stream concert on Dec. 19. Yet, he still found time to grace his fans with his new single for the holidays.

“Dose” is the latest single from Tilian’s solo project. His last venture for this project was in 2019 with his single, “Half,” and in 2018, when he released his album, The Skeptic.

This new alternative pop single offers a unique mix of hard guitar, synth and strong bass. There are powerful breaks and progressions that draw in listeners. Tilian’s vocals are beyond amazing, giving a full glimpse at his wide range and skill. There is the branded Tilian sound, with a few experimentals that just work.

The hypnotic song looks at a destructive and toxic relationship, going into the things a person will do to keep someone from leaving them:

“Stop, don’t save yourself /

I’ll care for you/

We’ll dose away the blues”

It is a mesmerizing song that leans on the emotions of staying in a position that he knows is poisoning him. Tilian captures it perfectly with his ethereal vocals against the strong progressive sound of the instruments.

When asked about the single, Tilian stated:

“‘Dose’ was the first thing I dove into after touring was cancelled earlier this year. Though the initial rush of creativity hit like an avalanche, I spent a long time letting the song breathe and grow into what it is now—a piece I am truly proud of.”