MSU remains at No. 4 in AP poll 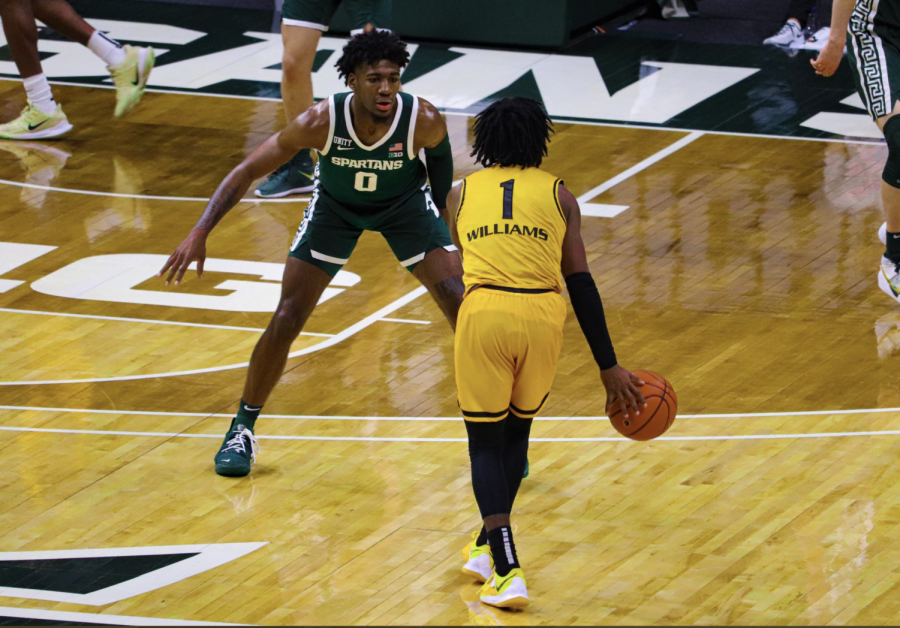 EAST LANSING — After beating Oakland Sunday, Michigan State remained at No. 4 in the AP poll rankings. The Spartans, who had last Wednesday’s game against No. 18 Virginia cancelled because of COVID-19 issues within the Cavaliers’ program, knocked off Oakland 109-91 to improve to 6-0 on the season. The entire rankings can be found below:

MSU is one of seven ranked teams within the Big Ten. The Spartans are not scheduled to play until Sunday when they go on the road and take on Northwestern in the Big Ten conference opener. It is possible that one more home non-conference game will be scheduled before then; however, nothing is imminent as of now.