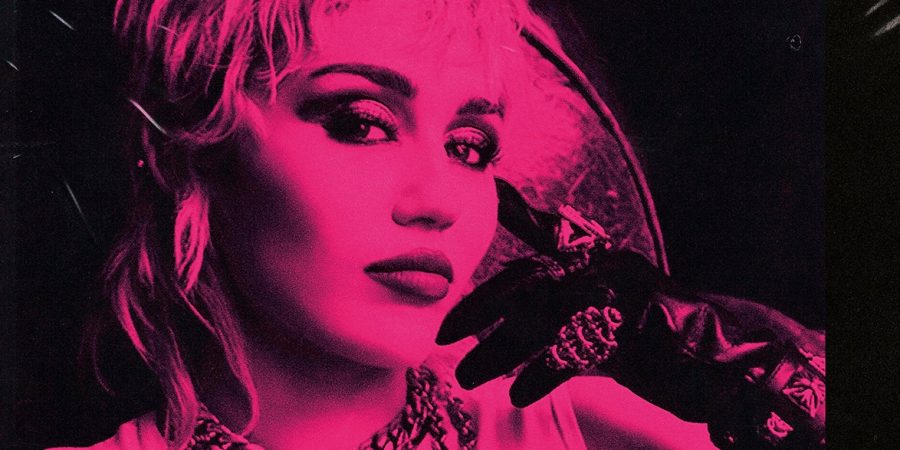 The track seems to draw influence from the glam-punk grit of the 80s, characterized by heavy synths and the simple repeated chorus, reminiscent of Olivia Newton John’s 1981 hit “Physical”. The duo complement each other well, their husky altos trading off verses and pre-choruses like two sides of the same unyielding coin.

“Prisoner” and its uninhibited lyrics paint a picture of liberation, a theme that is not unfamiliar in Miley Cyrus’s songwriting. In an interview with Apple Music, Cyrus said this about the song:

“What I love about ‘Prisoner,’ I mean, I think it’s also coming at a perfect time for everybody. I mean, in a way […] I feel too, I mean, we’re just trapped in our emotions right now. I mean, really me, there’s no escaping it. It’s like, ‘Locked up, can’t get you off my mind.’ It’s like anything that you’ve tried to suppress or compartmentalize at that point, it’s coming up. It’s yours to own, to own it or release it.”

“Prisoner” is just one of many defining moments for Miley Cyrus on “Plastic Hearts,” serving as a proclamation of freedom both in the lyrics of the track and the rock-influenced production that Cyrus has been teasing in most of her recent releases.

“Plastic Hearts” is out everywhere now, and it’s a must-listen for pop music fans and rock-nostalgics everywhere.