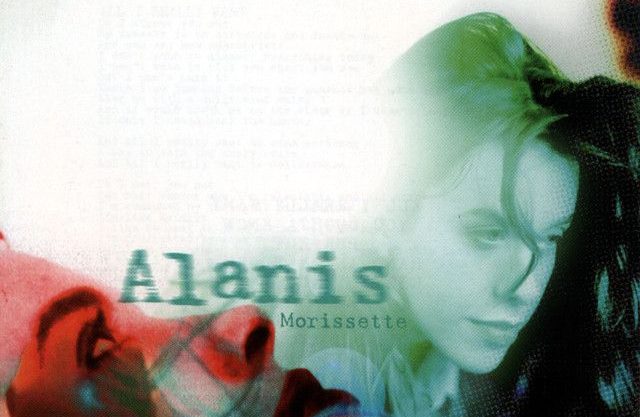 We’re all feeling it. The burnout, the stress and the uncertainty of what the future holds for us. For college students especially, life is pretty challenging right now. Even though things may look grim, it’s important to remember that despite all of the obstacles that have been thrown at us this year, there are still good things to reflect on in our lives.

Alanis Morissette’s “Hand in My Pocket” was released in October 1995 to critical acclaim, and went on to be her second number one hit on Billboard’s Modern Rock Tracks chart.

Written by Morissette and songwriter Glen Ballard, the track plays around with scattered poetry technique, chronicling an individual’s increasing disdain for their surroundings and shortcomings. This is then followed in each verse by a proclamation of non-conformity, seen in lines such as, “I’ve got one hand in my pocket, and the other one is flicking a cigarette.”

Each verse contains a confessional full of said perceived shortcomings, which is then followed by exclamations of positivity seeming to say, “all of these things are weighing me down, but hey, I’m still alive!”:

What it all comes down to

‘Cause I’ve got one hand in my pocket

And the other one is giving a high five”

The message of the song, intertwined with a driving yet understated guitar part, seems to try and make sense of how one continues to live their life in the face of adversity and uncertainty. The end of each verse seems to serve as a personal affirmation that despite all of the pitfalls, she is alive and well.

If you’re ever stuck in a rut, hitting a brick wall or overwhelmed with life’s challenges, “Hand in My Pocket” is a great song to add to your daily rotation. It may be the little boost you need to keep going, and a reminder that “Everything’s gonna be fine, fine, fine.”