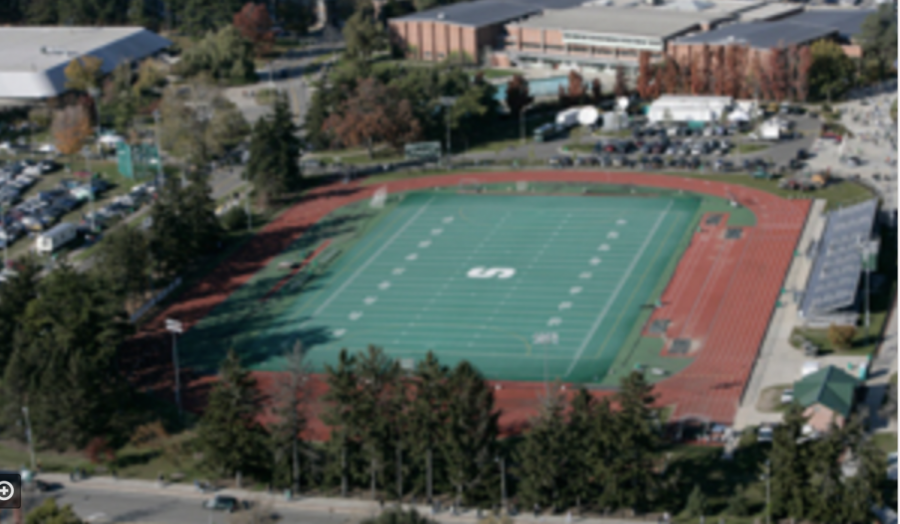 EAST LANSING- After 16 years at Michigan State, including 14 as the director of the men’s and women’s cross country and track & field programs, Michigan State’s Director of Track and Field and Cross Country Walt Drenth retired today.  Drenth’s coaching career spans nearly 30 years, going back to his days at Arizona State.

“My philosophy throughout my coaching tenure has been to help student-athletes become the best version of themselves as people, students, and athletes at my full capacity,” Drenth said. “From the beginning, I knew when I was unable to meet that ideal, I would have to walk away rather than compromise that standard I was taught and believe in. I can say without any reservation that I have gone to work every day throughout my coaching career with those goals in mind.”

“Although we were saddened to learn that Coach Drenth is retiring, today is an opportunity to celebrate all he has accomplished in collegiate athletics, and specifically all the success he has brought to Spartan cross country and track and field,” MSU Athletic Director Bill Beekman said.

“The accolades are too numerous to mention all of them, but it’s obvious to see the impact he’s had elevating the Michigan State program, including winning a women’s cross country NCAA Championship in 2014,” Beekman said. “More importantly, he’s made a lasting impression in the individual lives of the student-athletes, who have experienced great success athletically, capturing individual championships and All-American honors, and academically, with more than 700 Academic All-Big Ten and 81 Academic All-America accolades. He will certainly be missed by his Spartan family, but we all wish Walt, his wife Cara, and the entire Drenth family happiness in their next stage of life.”

Associate Head Coach Lisa Senakiewich will serve as Interim Director of Track & Field and Cross Country for the 2020-21 cross country and track & field seasons. Michigan State will conduct a national search for a head coach following the season..