Patel: Detroit made the right decision in deciding to fire Matt Patricia and Bob Quinn 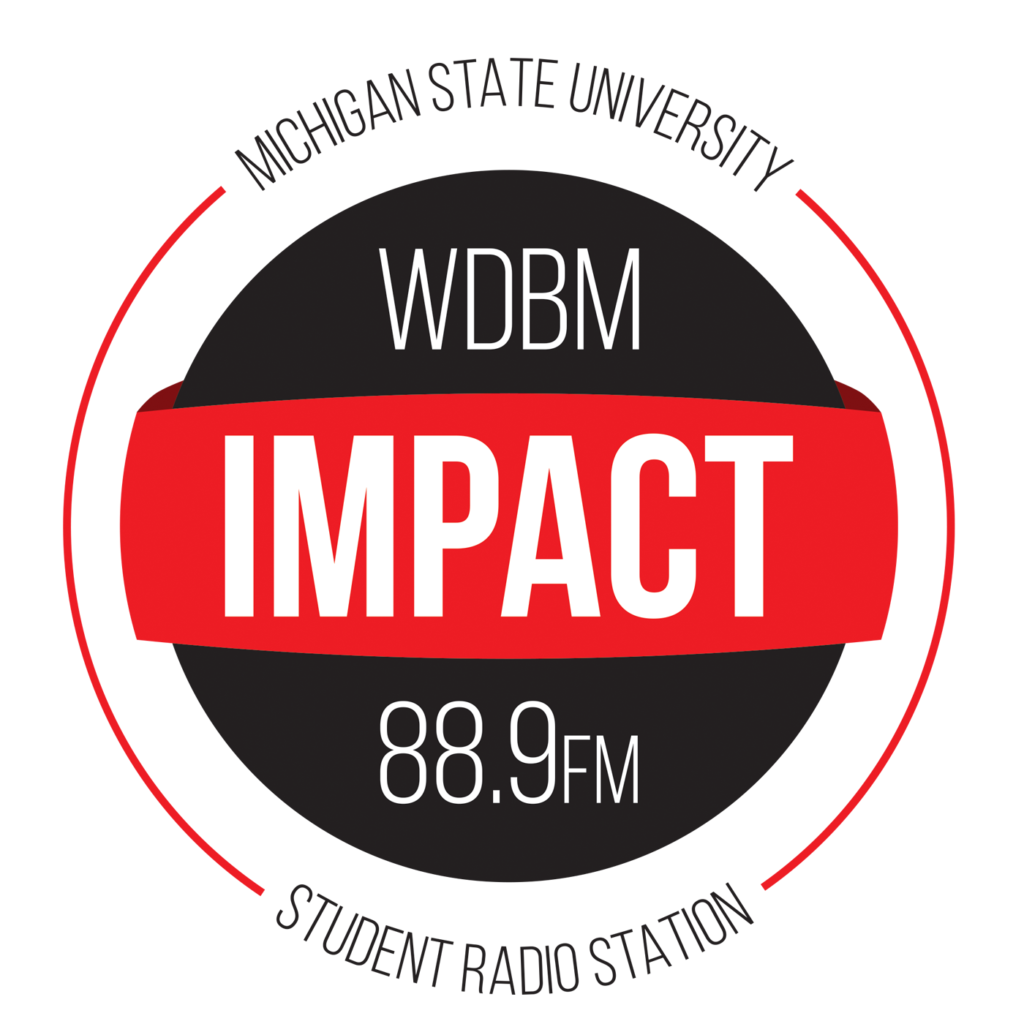 EAST LANSING- After Sheila Hamp Ford’s comment going into the season about “Playing meaningful games in December”, the Lions didn’t play a meaningful game either of the last two weeks of November, and it resulted in the team relieving Matt Patricia and Bob Quinn of their duties.

Thank god they did.

The Lions were an atrocious 31-43-1 under Quinn;  however, that number is inflated by Jim Caldwell’s time here. Under Quinn’s true guidance, with Patricia as head coach, the Lions went a whopping 13-29-1.

I’ve been personally campaigning for the firing of Patricia and Quinn for a while, and was honestly stunned that Patricia wasn’t canned after last year. However, with a healthy Stafford, and a revamped defense, I kept my reservations to myself and hoped for the best.

The best we saw under Patricia was a lackluster offense that could never put a complete game together paired with a heavily inconsistent defense. Patricia still never lived up to his “defensive genius”  label, and Quinn’s attempted implementation of the “Patriot Way” made Detroit the laughingstock of social media and opposing fanbases.

Another stunning set of words from Sheila Ford Hamp was that the new coach would determine the fate of quarterback Matthew Stafford. As a lifelong Lions observer, hearing those words was a bit surprising. However, in my earlier article about fixing what ails the Lions, I suggested earlier that it could be the time to start the transition to a new era since Stafford isn’t getting any younger.

All in all, Hamp made the right decision to let both Patricia and Quinn go, and it’s time for the Lions to start fresh, and hopefully, start winning.